What film for your phone screen better glossy or matte

Protective film phone screen is a versatile way to protect your touch screen from dirt, scratches, fingerprints. Matte and glossy film has a number of pros and cons, making it difficult to choose between them. 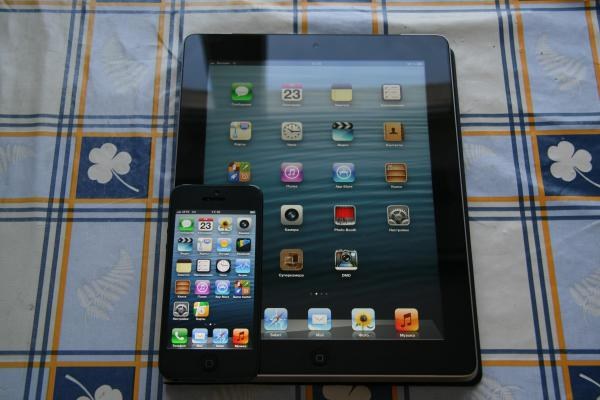 Related articles:
The screens of touch phones need protection, because it is quite difficult in active service to preserve their integrity. Performs the function of protecting typically the film, which is glued to the screen. There are two type of film: glossy and matte. Which one is better, hard to say because each has its own advantages and disadvantages.

Matte film for the screen

Matte film for screen phones have a huge advantage over the glossy – they do not blink and do not blink when hit by direct sunlight. Using a smartphone, which is protected matte film, comfortable at any time of day, whether a Sunny day or dark night.

Another advantage of the matte film for the screen is slip resistance. Move your finger on the touch screen is convenient, fingers do not slip. In addition, such a film does not have fingerprints, and contaminants, which is very important when using the phone.

The advantages of frosted film include its resistance to scratches. It's a really powerful screen protection from damage, dirt, fingerprints. The only downside to matte film is some distortion of the image. The screen is somewhat obscured, appears "grainy". This deficiency is corrected by switching the screen brightness to maximum, and increases image clarity in the phone settings.

Glossy film for the screen

Have glossy film for touch phone has an indisputable advantage over Matt – good color rendering and image without distortion. On the other hand, this advantage overlaps a number of disadvantages.

First, the glossy film is being polluted more and more often, than matte. There are prints from fingers that need to be washed. Sometimes several times a day. Second, the glossy film is not as resistant to scratches as Matt. One careless movement by the nail, and the film can be unsightly mark. Thirdly, glossy surface fingers glide too fast. If your hands sweat to use the screen is protected with such a film, it will be quite uncomfortable.

Experts recommend covering the screen the matte film, since it better copes with the main function of protecting the sensor from external factors. On the other hand, those who bet on quality and undistorted image, it is necessary to choose the glossy option.
Is the advice useful?
Присоединяйтесь к нам
New advices