The drug "Jess" is a hormonal monophasic contraceptive exhibiting antimineralocorticoid and antiandrogenic effect. It consists of 2 active substances ethinylestradiol and drospirenone. 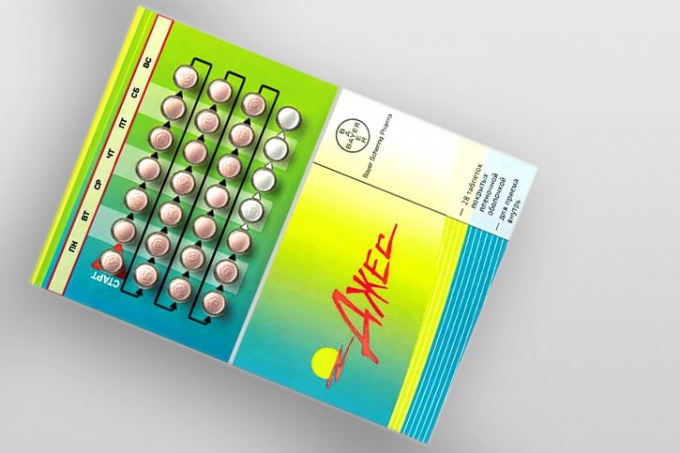 How to make "Jess"

Indications for the appointment of the drug "Jess" are: contraception, treatment of premenstrual syndrome (severe), therapy of acne. "Jess" take 1 time a day, preferably at the same time, in accordance with the procedure specified on the package. Between packages, the break should not be done. Withdrawal bleeding starts on 2-3rd day after taking the inactive tablets and may not end before you use following packages.

Receiving funds starting in 1st day of cycle (1st day of bleeding). Allowed to start taking on 2-5-th day of the cycle, in this case it is necessary to additionally use barrier contraception for 1 week of use. In the case of transition to other combined oral contraceptives reception "Jess" is recommended to begin the next day after I was drunk last active tablet from the previous packaging, but in any case not later than the next day after a 7-day interval (for contraceptives containing 21 tablets.) or after taking the last inactive pills (contraceptives containing 28 tablets).

Side effects, contraindications to the use of "Jess"