Why swell the breast of a newborn

The first days of life newborns are full of surprises – the child adapts to extrauterine life, the organism undergoes natural changes. Some of them are a surprise for new parents, causing serious concerns for the health of the child. These changes include swelling of mammary glands in toddlers, often observed in the first 3-4 days after baby born. 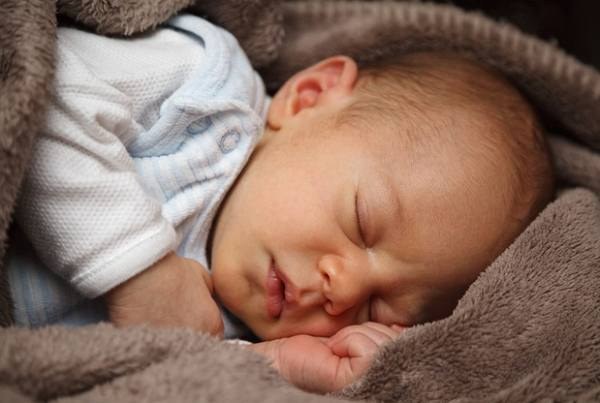 Related articles:
Instruction
1
The mammary glands swell, approximately 75 percent of the newborns – both girls and boys. Most often this happens with full-term babies with normal weight. Breast swelling – not that other, as a manifestation of hormonal crisis caused by the intake of maternal hormones through the placenta late in pregnancy and via colostrum and breast milk after birth. After birth, the concentration of hormones in the baby's blood decreases sharply, and it causes a manifestation of sexual crisis.
2
Signs of hormonal crisis is not only the increase and compaction mammary glands, but also bloody or whitish discharge from the vagina in girls, swelling of the external genitalia. The maximum manifestations of the crisis reached after a week or two after birth, after which subside and after another week or two go unnoticed.
3
The size of the swollen breast of the child usually does not exceed three inches in diameter. Significant, uneven or one-sided gain, redness, swelling, tenderness and fever indicate a rare infant disease – mastitis, requiring immediate medical examination and treatment. Normal hormonal crisis both glands enlarged symmetrically, the child feels no pain when you touch them, skin color is not changed.
4
Special care for swollen mammary glands is not required, however, it is important not to injure them, not to feel unnecessarily and do not wrap tight swaddling. Of them can stand a whitish or clear fluid – in no event it is impossible to squeeze out, this can lead to trauma of the mammary glands and inflammation. Any ointments, compresses, bandages or heating is not needed - they can even do serious harm. You should also avoid hypothermia and carefully observe the rules of hygiene care for newborns, to prevent the development of mastitis.
5
If a newborn girl, in addition to swelling of the mammary glands, you experience discharge from the vagina, it also does not require taking any special measures, in addition to regular and proper toilet genital organs. Medical consultation is required with redness and strong swelling of the genitals, or if the child is restless and touch the massive erosive or diaper change clearly hurt him.
6
According to experts, the hormonal crisis indicates a normal adaptation of the newborn to life outside the womb. Any impact on child health and its reproductive ability in the future gender crisis has not.
Is the advice useful?
See also
Присоединяйтесь к нам
New advices