For what reasons can fly hard disk 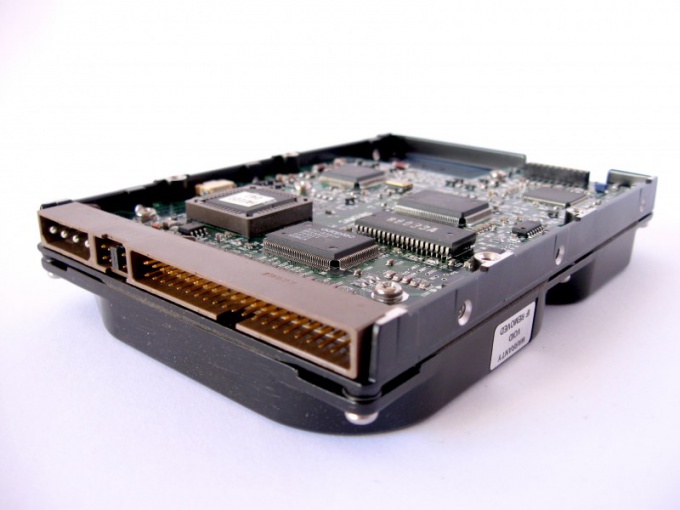 Related articles:
Warranty period of operation of computer hard disk drives (HDD) can be 36 months, however, sometimes the drives fail after a couple of months after purchase. In some cases faults can be fixed easily, and all the information on the media fails to restore. And there are times when failure is unavoidable.

All the faulty HDD can be divided into two categories: software and hardware (mechanical). In the first case, faults can usually be resolved at home with the help of specialized software. And in the second case, you must contact the service or warranty Department of the store (with a valid warranty card).

The most common causes of faults

As for the hardware failures, they can be a result of the breach of the conditions of operation of the drive and the computer in General. For example, the computer may not be placed in hot and humid areas, put it near a radiator. Hard drives are "afraid" shock and vibration, so they need to fix in the system block. When removing or installing the hard drive in the enclosure must be carefully not to drop the disc, as from a blow on the floor and other surfaces it can fail.

Mechanical failures can cause the sudden power outage or a sudden voltage drop in the power grid. Therefore, the use of uninterruptible power supply (bespereboynik) allows you to extend the lifespan of your hard drive. As soon as the tension head of the hard drive can damage the surface of a magnetic disk on which information is recorded.

Software malfunctions too often arise through the fault of the user, most often they cause experiments by logical partitions. They can also be caused by any computer virus. To avoid software malfunction, hard drive, it is recommended not to turn off the computer by such methods as pressing the power button on the case and pulling the power cord from the outlet. This can not only lead to program failures, but also to mechanical breakdowns.

It also happens that the carrier has a manufacturing defect. So it some parts prematurely fail. When the disk audible clicks or crackling, it is better to take it to the warranty Department. In such a situation you should not wait until the drive stops working. If it is a defective copy, then after the examination you will be given a healthy new disk.
Is the advice useful?
See also
Подписывайтесь на наш канал