One of the important components of a modern computer is the hard disk drive (HDD) used to store data. It consists of several plates, covered with a special compound where all the information is written to read the data. In recent times, especially in portable computers for information storage uses solid state drives (SSDS) that are collected on usual modules, flash memory. 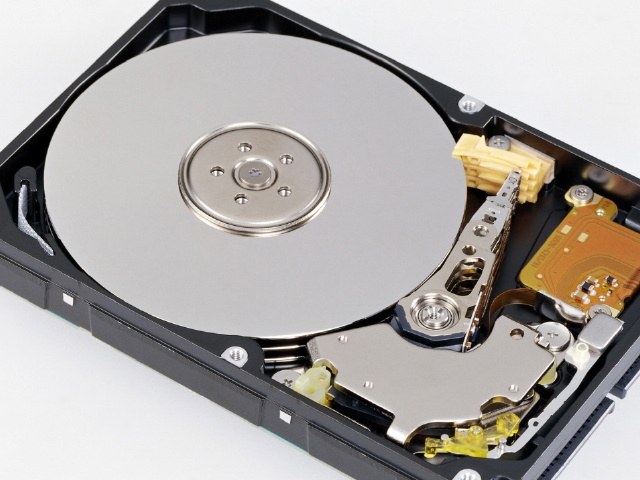 What is the broken sector (Bad sector) HDD and why do they occur?

A computer hard disk consists of many clusters (minimum hard disk partition to store information). It is the Union of these clusters allows you to store hard disk information. In consequence of rewriting, the power off while recording, mechanical and physical wear and tear these clusters gradually begin to fail, thereby forming a broken sector (Bad sector). The increase of these sectors leads to loss of information and failure of the hard drive.


Immediately it should be noted that the treatment of broken sector can not be. Possible just their replacement sectors from the backup area of the disk. Modern hard drives have a modern, built-in SMART controller technology to protect information and eliminate the error area and error by placing them in the Bad-list.


Nevertheless, in order to detect errors on the hard disk and eliminate them much more efficiently using specialized scanners. To work with similar applications, it is desirable from under DOS.

The use of the program Victoria

Victoria – the most common, focused on a wide range of users free utility designed for low-level diagnostics of the disk surface. In the hands of a specialist, this program represents a powerful diagnostic tool to diagnose and repair bad sectors on hard drives SerialATA and IDE. The program combines the capabilities of most of the utilities from the HDD manufacturers and has a huge number of useful features. It should be noted that this utility checks the physical condition of the hard.


To run the program through DOS you need to download the ISO image from the developer's site, then burn it to a disk. Then restart the computer and boot from CD. After starting the program, select the test hard drive and press Enter. To start the tests, press F4. Then in the opened window you need to set "Linear read" and IgnoreBadBlocks and press F4 to start the test. After its completion, the program displays a report that shows the physical disk status.


In case of detection of bad sectors, the program will automatically run the Remap, which will be their replacement on serviceable backup area of the disk.


In conclusion, we must say that if the disk came broken sector, it is necessary to think about creating backups of necessary information.
Is the advice useful?
See also
Подписывайтесь на наш канал