The gatekeeper is the division of the stomach, necessary for separating the pyloric part and duodenum. It also regulates the process of receipt of other half-digested food in the digestive tract. At the transition of the pylorus into the small intestine is a sphincter (circular muscle). 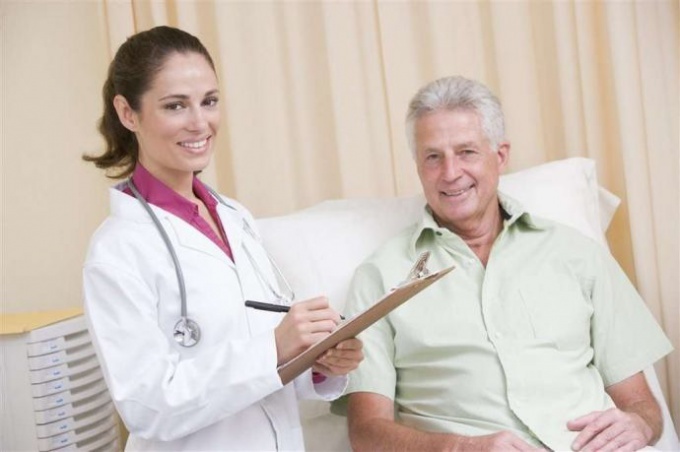 Spasm of the pylorus of the stomach

Spasm is the overexertion of the muscular fibers of the circular muscle of the pylorus. As a result of difficult evacuation of the bolus into the small intestine. His appearance contribute: Smoking, violation of regulation, lack of B vitamins, gastritis, polyps, ulcers in the lower parts of the stomach. In children occurs congenital spasm of the muscles of the pylorus, which is often lethal.

When spasm of the pylorus appear the following symptoms: colicky pain appearing a few hours after eating, putrid breath, frequent nausea, slight decrease of body weight , 1-2 hours after a bout of separated light or clear urine in large quantities. Therapy of spasm of the pylorus of the stomach includes the elimination of the causes of disease, diet, intravenous vitamins and salts. The diet should include semi-liquid food of moderate temperature. You must give up Smoking, avoid stress and nervous overload.

Stenosis of the pylorus of the stomach

Gastric ulcer located in the pyloric area, can lead to scarring and stenosis (narrowing) of the lumen between stomach and intestine. The symptoms of this disease are: feeling of heaviness in the stomach that appear after eating, vomiting a few hours after eating, losing weight because of insufficient amount in the intestine nutrients. Stenosis of the pylorus of the stomach treated surgically. During the operation to remove a part of the body or form a "fistula" – another entrance to the intestine. In the absence of concomitant diseases treatment prognosis is favorable.

Polyp pylori is a benign tumor, which is a spherical or mushroom-shaped body on the leg. Under certain conditions, it can degenerate into malignant. This disease is often found during a medical examination at 1-1,5% of patients. The disease occurs without specific symptoms, so it is diagnosis at early stages difficult. Removal of polyps pylori is performed using an endoscope or surgically depending on the number and size of entities. With extensive the affected area is carried out removing parts of the stomach or the entire organ.
Is the advice useful?
See also
Подписывайтесь на наш канал