How many players on a basketball team

Basketball is a popular team game with a ball. And distributed both men's and women's basketball, the difference between them only in the gender of the players. 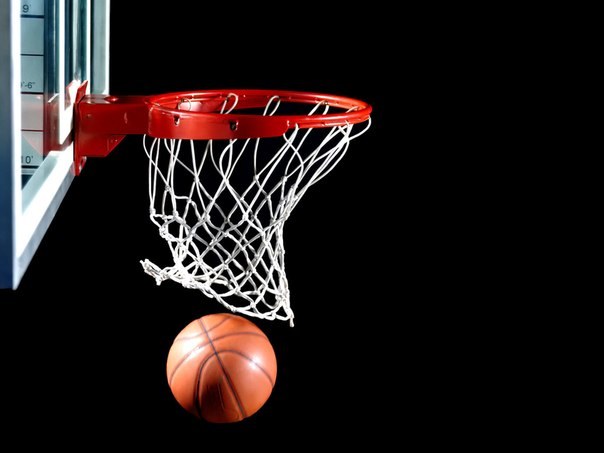 The essence of the game basketball: competition between two teams of 12 players on the court at the same time have 5 players from each, ball hands need to throw in the ring the other team, not allowing opponents to seize the ball. Basketball 28 by 15 meters, basket on the shield at 305 cm and ring diameter of 45 cm.

The game includes four ten-minute period at intervals of one minute. The winner is the team who scored the most points. In basketball a player under a certain number has its own specific function.

Player number one called point guard. He starts attacking combination. Its main functions in the transfer assists in the "bombing" of the ring vis-a-vis team from long range. Playmaker must see the whole play area, and instantly react to the changing tactics of the team. The first issue performs also the role of the defender intercepts the ball from an opponent. The most suitable height is about 190 cm.

Basketball player number two is called shooting guard. Its role in helping the playmaker in the "bombing" of the ring opponent from afar. The shooting guard is focused on a fast approach to the opponent. He throws the ball on the perimeter. Most of the counter completes, the player with the second number. The main criterion for the selection of player for that position is its high-speed data. Optimal growth in the range of 190-200 cm.

Number three, or small forward, is a kind of connecting link between the point guard and other players. The main role in a set of points. It is important that the player under the number three had a skill of dribbling and accurate shots. Small forward must have high speed data, since its function is to pick up the ball. The best growth factor for small forward will be 2 meters +/- 5 cm.

At number four is playing power forward. He needs to pick up the Bouncing ball from his ring and from the ring opponents and block shots the opposing team. The player with that number needs to be physically strong and thus have a high jump. He will need the skill to accurately throw the ball in the basket from distance. Better the role of heavy striker can handle the basketball with the growth 200-215 cm.

The fifth and last room, or center the player. On his shoulders falls to complete the attack from under the ring. A fifth room picks up the ball and throws the opponent blocks. The share center fall great exercise, hence the requirement of extraordinary strength and endurance. As for growth – 210-225 cm.
Is the advice useful?
Подписывайтесь на наш канал