Can you replace a cracked glass digitizer

Even the most careful people break screens in tablets – they can push children, friends, who took to play at the moment... Cracked glass digitizer replace in any case, but not always, such a change would be appropriate. 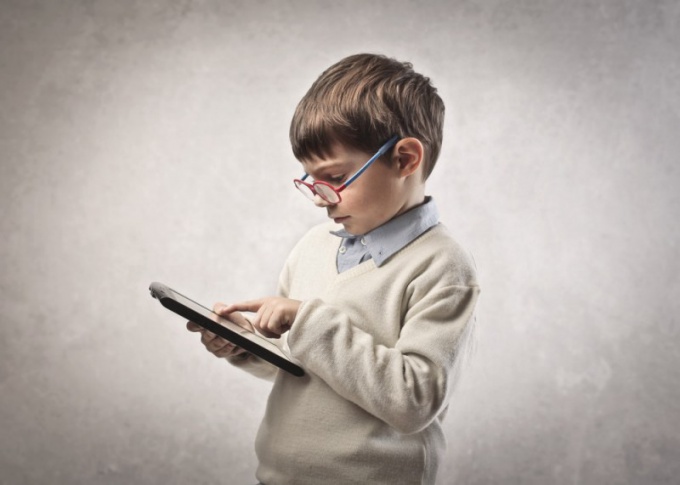 What to do if damaged tablet screen

The screens of tablets are often fighting over handling, but also due to the fact that they themselves are very thin and fragile. Fully insured against the breakage of the screen of the tablet will not work nor one of its owner. The tablets can damage children, friends or acquaintances who first saw this gadget, tablet can be damaged in a bag or briefcase, especially in public transport. Sometimes even that the screen may crack due to temperature changes, for example when the device is put from a cold environment into a warm room.

So, if corrupted by the tablet screen, in any case, no need to attempt to fix it. Replacing the glass on tablets is a very difficult job, and can only aggravate the situation, which will affect the final amount of the repair. In addition, it is not necessary to delay the repair of the tablet, because it is likely to damage and even the matrix.

In most tablets screen can be replaced without touching the matrix. The cost of the touchscreen ranges from two to five thousand rubles. For older models of Samsung and iPad the price will be cheaper, and for new models of Asus – more.

If the tablet screen cracked due to heavy impact or the device used with broken glass, it is likely that the matrix will also have to change. Many models of tablet PC touchscreen comes with the matrix. The approximate cost of a touch screen with matrix – 6-7 thousand rubles. And the cost of the matrix – 3-4 thousand.

If was broken cheap Chinese tablet, it will be easier to buy new than to repair old. Such tablets are difficult to pick up touch the glass, as they are usually no markings. Even if you determine you need a touchscreen, will have to wait about 2-3 months until it will bring. And the total cost of the repair will be more expensive than buying a new tablet.

How not to break the screen of your tablet again

In order not to break the tablet screen immediately after the fixation (or after the purchase), care should be taken to protect it. First and foremost, it must be handled with care. Do not drop the tablet do not leave it on sofas and chairs, carry out instructions for children, etc. And, secondly, it is necessary to buy a case and protective film for screen tablet. This will help keep the device in good condition, and in some cases even protect against damage to the touchscreen.
Is the advice useful?
Присоединяйтесь к нам
New advices