What is in-cell technology

At this moment, the thickness of iPhone 4S is 9.3 mm Apple to gain a competitive advantage with manufacturers of other smartphones, will aim to further reduce the thickness of their new models. To do this, use a thinner battery and new body materials. But the main emphasis is on the application of new technology of touch screens, called In-Cell. 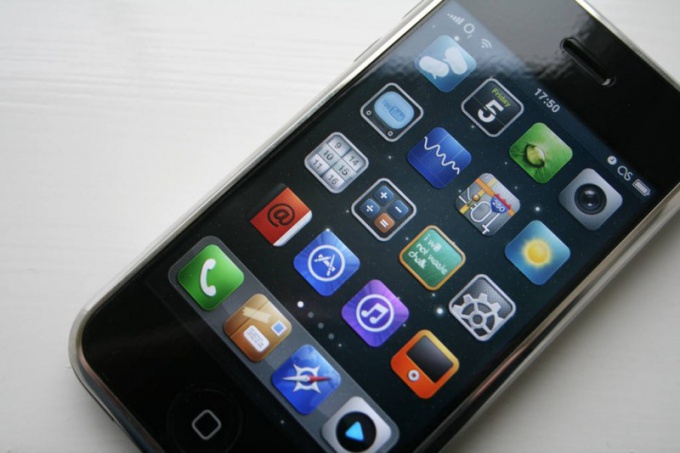 In-Cell is a fundamentally new technology of touch screen. Its use allows to reduce the thickness of the gadget is 0.44 mm. At present, touch screens are manufactured to the widespread of technology On-Cell, in which the touch sensors located above the color filters of a single layer, or on the technology of Glass-On-Glass where the sensors are located directly on the surface of the display.

In the new In-Cell technology the sensors will be integrated directly in the filters of the color located directly under the glass layer on the screen. Thus eliminates the need for application of the middle layer of glass. The combination of the LCD and the touch layer is made on the basis of multiplex electrodes normally used to relay touch input. In the In-Cell technology, these same electrodes are used for signal processing of the touch control and the pixels of the screen. This allows not only to reduce the dimensions of the touch screen, but its weight and accelerate the reaction of the sensors themselves at the touch.

As manufacturers of screens of a new type is selected by Sharp Corporation, and Toshiba as having the technological capabilities to produce them. The Japanese first introduced to the market sensing elements with thin film transistor inside and not on the surface of the glass substrate of the LCD screen. In addition, the result of this division of labor has become a significant acceleration in the rate of production of Apple. However, the Japanese tend not to lag and Taiwanese companies that were planning to submit their own developments on the basis of In-Cell technology.

In the case of successful implementation of In-Cell technology will extend to smartphones, tablets and ultrabooks worldwide. However, analysts from competing companies doubt that In-Cell technology in the near future to reach consumers. Their own conclusions they do, based on the unavailability of the new technology to mass production.