How to open the trunk of the Volga

Many motorists were trapped in a bad situation, when things are needed urgently, was in the trunk, the lock is suddenly stuck. How to get out of the predicament? 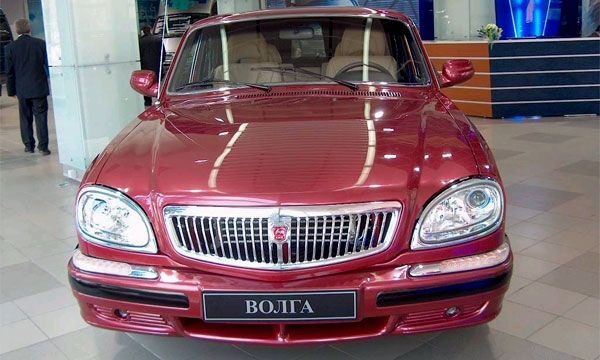 Related articles:
Instruction
1
Be prepared in advance, that sooner or later the boot lid may not open. To do this, attach to the lock actuator, a thin cable, pass it along the Central amplifier of the trunk lid and print in the recess for the kits (which is usually located on the back shelf "of the Volga"). If the rear shelf has no such grooves, you can bring the cable and through the hole in the partition separating the trunk from the passenger compartment. Don't worry: it will not be visible as it will be closed by the rear seatback, and you can open the trunk by simply pulling it.
2
If such a procedure was not carried out previously, and you were one on one with a locked trunk, the success of its opening depends on whether the lock mechanism decorative plastic trim (there is, fortunately, not all models of "GAS"). If not, open the lock through the holes in the rear shelf. In machines of the older models you can do this by turning on the kit, the new – using the holes for the rear speakers.
3
If you have a "Volga" new model, remove one of the speaker, grasp the wire length less than 70 cm and a diameter of 2-3 mm, make one end a hook. Hook the hook through the hole for the dynamics of the lock actuator and pull the wire on itself, exposing the trunk.
4
Try to open the trunk, sharply pulling the left edge of its cover. However, this option is not the best, because, first, it may not open. And secondly, in this case there is considerable risk of the deformation of the cover.
5
Remove the rear license plate and drill a hole with a diameter of 4 mm under lock and key at a distance of about 30 millimeters from the bottom edge of the plate. It was there, and located the latch and its actuator. Take a screwdriver and use it to tap through the drilled hole in the lock actuator in order to finally open. Cover the edges of the holes anticorrosive enamel and hang in place of the license plate and nobody will notice that you once tried to open the trunk that way.
Is the advice useful?
Присоединяйтесь к нам
New advices