What is the syringe Janet

The Janet syringe is the only syringe that is not used for injection, it is used mainly for irrigation of body cavities. Due to the large volume and piston system, the liquid jet cleans well cavity or washes away the pus, sulfuric tube from the ears. Janet syringes are available in disposable and reusable variants. 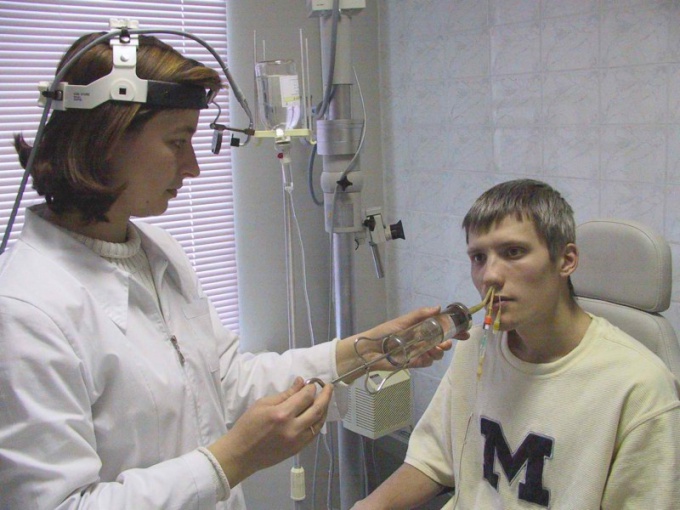 Who invented the syringe Janet

The syringe Janet can be seen in the film "the Caucasian captive". They Shura tried to inject Experienced. In reality, the syringe Janet is not being used for injection. It was designed by the French physiologist Pierre Marie Felix Janet. The volume of a standard syringe Janet 150 ml, but there are variants with a volume of 200 and 250 ml. the design of the syringe enables you to flush the body cavity, suck out the liquid. The syringe Janet is actively used in urology for irrigation of the bladder, the introduction through the catheter fluid. In otolaryngology Janet syringe is used to remove cerumen.

Jean produced a syringe with a cannula. For example, the cannula of the catheter under the most convenient when it comes to washing any cavity with a catheter. Cannulas for parenteral nutrition allow medical staff and families to enter the nutrient solution through a specially established stoma patients who have food through the mouth can not be made.

There are tips for mikroklizm and mugs Esmarch. Such syringes are typically used Jean in sanatoriums and gynaecological hospitals as well as allow for irrigation and to introduce a therapeutic agent into the rectum. In order to ensure a smooth ride, a syringe Janet has a silicone strip and a rubber cuff. Metal parts are made of brass and steel medical. This is a kind of medical instrument is allowed to use recyclable, especially glass options more convenient to use, the risk of infection through syringe Janet is extremely small.

Sterilized syringes Zhane method of autoclaving and disposable syringes disposed of after disinfection. Today, the industry produces a syringe Jean with a cannula of the type "Luer", which is suitable for connection to any system "Luer". However, this syringe should not be used for intravenous injection, mainly this type of nozzle required for feeding babies with low birth weight and premature babies.

At home the syringe Janet mono to use for rapid and accurate washing of abrasions, deep scratches. In the absence of the sterilizer syringe is recommended to boil disassembled and thoroughly dried. Allowed use for household needs. Often disposable syringes keep glue and other viscous liquids that need to be dosed when using.

To purchase a syringe Janet can be in the pharmacy or store medical equipment. The cost depends on material type, volume and manufacturer.
Is the advice useful?
See also
Подписывайтесь на наш канал