When you reach the age of majority in different countries

Age of majority is the age at which a person fully acquires all the rights and responsibilities of marriage, dispose of their income and property to answer for their actions before the law, vote in elections and referendums. All this is included in the legal concept of capacity. 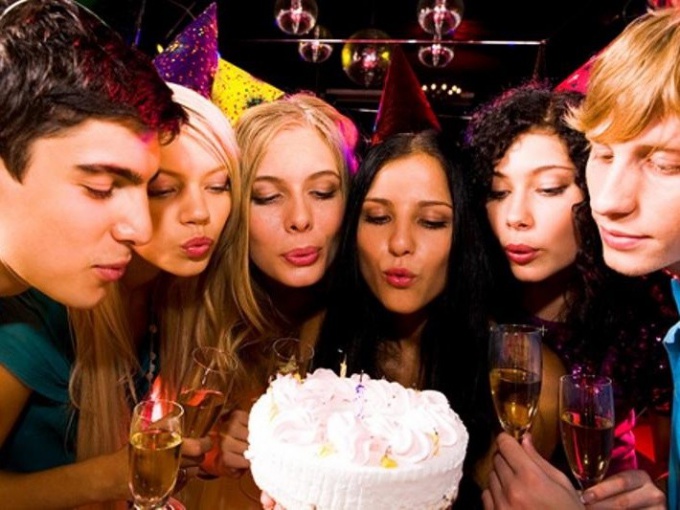 Related articles:
The age when a person is recognized by adults varied from epoch to epoch, and were not always the same for men and women. For example, in medieval Europe, the age of marriage for men has come in 14 years, and for women is 12. Currently, the age of majority varies from state to state.

In the Russian Empire did not have a single clue of age, but was of the right status and for entry into each right was determined by its age. With 15 years Russian citizen could testify in court, with 16 – to enter the service, with 17 to dispose of property and enter into contracts with the participation of its Trustee (doing it yourself was only 21 years). In 18 years the young man received the right to marry, for girls, the marriage age was advancing several earlier – at the age of 16. 21 years old could participate in the Assembly of nobles, and with 25 years in city elections and to hold various positions in the municipality or rural administration.

In modern Russia the age of majority is 18 years. From 14 to 18 years the person is in the status of minors, which is different from the position of a minor under 14 years of age. Minor citizen has a passport, partly criminally liable. An underage girl in the case of pregnancy may marry with the permission of local authorities.

There is an international Declaration, according to which people under 18 years of age, ceases to be a child. In many countries, as in the Russian Federation, the age corresponds to the age: Germany, Austria, Italy, Spain, Hungary, Denmark, Switzerland, Sweden, Romania, Slovakia, Lithuania, Estonia, South Africa, Venezuela and other countries.

Cuba, Egypt, Honduras and Bahrain, the age of majority is 16, in the Faroe Islands 14, North Korea – 17, in South Korea, 19 years old, Tunisia and Japan – 20. It is noteworthy that in Japan the second Monday of January, make a feast for all boys and girls who this year will celebrate or have already celebrated its 20th anniversary.

In Brazil and Malaysia, the age of majority is not the same as getting voting rights. In both these States the citizens become adults at 18, but in the election, Brazilians vote with 16, and the citizens of Malaysia from 21 years.
Is the advice useful?
See also
Присоединяйтесь к нам
New advices