In which countries euthanasia is allowed

Translated from the Greek "euthanasia" means "good death", i.e. death that brings relief. In many countries the problems of the ethics of premeditated murder out of pity, the possibilities of abuse of the right to euthanasia and medical errors. 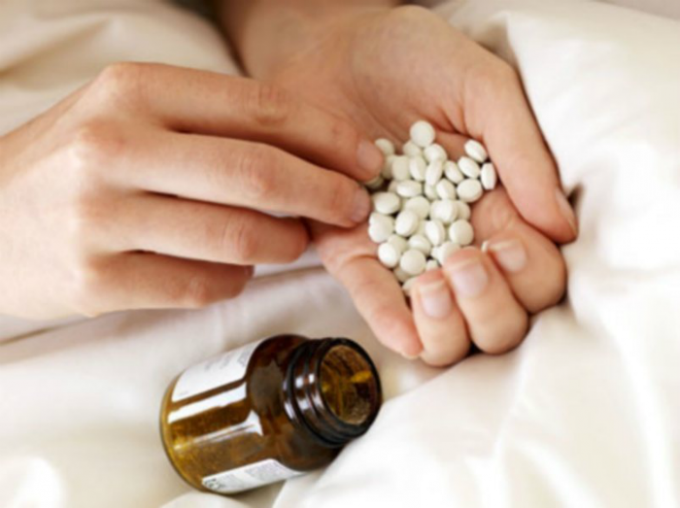 Related articles:
Instruction
1
The term "euthanasia" was not Greek roots: Hellenic warriors finished off on the battlefield of his mortally wounded comrades to end their suffering. The wounded had to die with a smile on his lips – it was called "to die like Ellen". Widely known practice of killing children with deviations from the norm in ancient Sparta. There is evidence of ethnographers about the custom of killing the sick children and the frail elderly among primitive peoples of Oceania and the far North, even in the nineteenth century.
2
Currently, there are passive and active euthanasia. Active euthanasia is the use of special tools, which lead to a quick painless death, passive – refusal to fight for saving the life of terminally ill patients.
3
At the beginning of the XX century, active euthanasia is practiced in some European countries. Nazi Germany where mass destruction of huge populations began with involuntary euthanasia of the mentally ill, has become a bright example of how can be implemented a right to an easy death. As a result euthanasia was banned throughout the civilized world. Again voluntary leave of life for the terminally ill, experiencing severe suffering was legalized in 1984 in the Netherlands. Then euthanasia was allowed in the entire Benelux.
4
In 2002, the Netherlands adopted a law on euthanasia for children over 12 years, and in March 2014 in Belgium allowed euthanasia of children without age limit. In the Netherlands euthanasia was applied to 8 teenagers for the duration of the law.
5
In Switzerland, euthanasia is permitted in the Canton of Zurich, and here is the most liberal in the world of law governing the question of voluntary death. With this in Zurich is booming "suicide tourism". Terminally ill people from around the world travel to the Zurich clinic to receive a lethal injection which will end their suffering.
6
Euthanasia is allowed in 4 States: Washington, Vermont, Georgia and Oregon. And here in Michigan was sentenced to life imprisonment and died in prison pathologist Gevorgyan, nicknamed "Dr. Death". He dispatched 130 people who applied with the request.
7
At the same time, some countries have legalized passive euthanasia. Comatose patients may be disconnected from life support machines at the behest of patients, stated in advance, at the request of their relatives or by the court in the United States, Germany, Switzerland, Israel, Mexico, Sweden, and the Benelux countries.
Is the advice useful?
See also
Присоединяйтесь к нам
New advices