How to spell particle with adverbs

"No", standing next to the adverb can be either a particle — in this case it is written separately or console that requires continuous writing. To determine what is "not" in each case the use will help the simple rules. 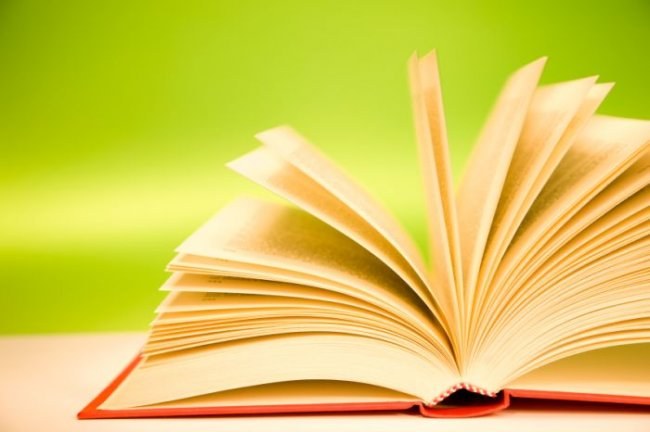 Continuous writing "not" with adverbs

1. The most simple and relevant to any part of speech (not only for adverbs) rule: "not" written together with the word, which without the "not" is not used. For example: inevitably, ridiculous, nedoumevala, certainly (in the Russian language there are no words "inevitably", "lepo, "domewood", "Premeno").
I will wait for you after school.
Nedoumevala the boy looked at his father.

2. If the adverb "not" can be replaced by a synonymous word without the "not" - we are required to write an original word together. For example: it is easy (=easy, then write one word), not quick (= slow, so write together).
I can easily help you with math.
Anna Pavlovna was walking fast, sometimes even stopped.

3. "Not" is written together with negative adverbs: no, nowhere, nowhere, nothing etc.
You don't have to worry, I'm fine.
Sorry, but I can't pay you.

Separate writing "not" with adverbs

1. As an adjective, adverb written separately with the particle "not", if the proposal includes or implies opposition to the unions "and", "but". For example: not rich, but poor; not quickly, but slowly.
Mark and Lucy did not live lavishly, but rather modestly (obvious contrasting).
It seemed to me that he is not inadvertently started this conversation (the juxtaposition of this example hidden: the author has in mind that the conversation was not instituted by chance, but on purpose).
It is necessary to note that the unions "and", "but", "Yes" does not always indicate opposition to the proposal. For example: to speak softly but clearly (adverb "softly" and "simple" are not antonyms, they are not opposed to each other in meaning, so we write "do not" as one word)

2. "Not" is written separately with the adverb in the following combinations: not, not, not, not.
Read the book Artem seemed not interesting.
Larissa homework is not bad.

3. With adverbs of measure and degree, as well as with adverbial adverbs "not" is also written separately (not really, not fully, not quite, etc.).
The weather was not very Sunny.
I'm not quite sure in their decision.
I will meet with you, but not today (not tonight — adverbial adverb).

4. Separate spelling the word "not" requires and adverb in the comparative degree.
In this dress she looked no worse than the other guests.
I think this is going to be closer than the following.

5. It is written separately and "not" adverbs, which are composed of a hyphen: as brothers, the old, etc.
You do not friendly.
Things did not go my way.

6. Finally, the particle "not" is written separately from the noun adverbs (derived from noun/adjective).
The task proved to me not under force.
I knew that can't be good contacted them.
Is the advice useful?
See also
Присоединяйтесь к нам
New advices