How to write not included

The word "considered" is a participle passive voice perfect tense, past time. Depending on the context, "not" can be written separately (as a particle) together or in accordance with the General rules for participles of this form. 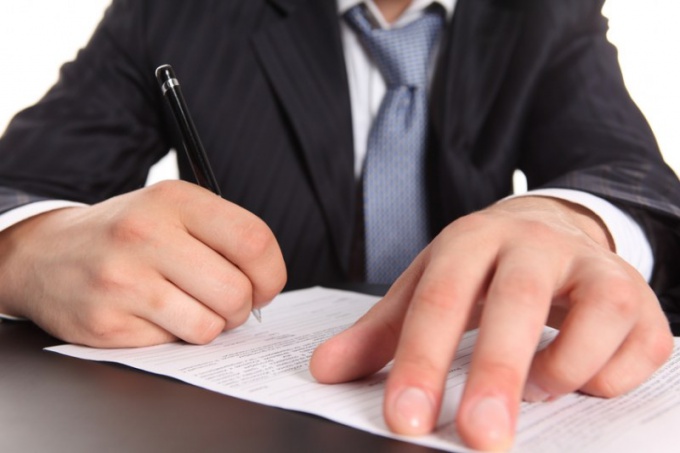