Why smoke the engine the VAZ

From the exhaust pipe can be released as vapor and smoke. If the vapor is not terrible, when you smoke diagnose. Smoke can be pure white, white with tint, or even black. And the color indicates a fault in the engine. 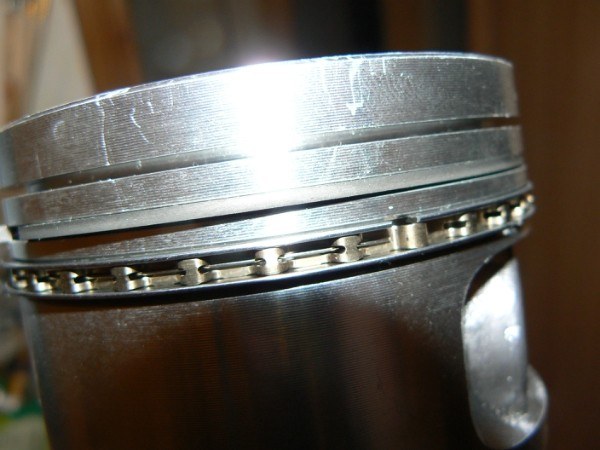 Related articles:
The smoke from the exhaust pipe can be alerted of an ordinary driver. Only do not immediately grab his head and sound the alarm. It is possible that the smoke from the exhaust system is not dangerous and the engine will have no effect. The first thing to pay attention to the color of the smoke, and only then to draw conclusions, what is wrong with the engine, does he need repair and maintenance. By the color of the exhaust gases is possible to define malfunction of the motor.

Steam from the exhaust pipe

Novice drivers, poorly versed in cars, but already heard from "experienced" motorists of smoke from the exhaust, often confuse vapor with smoke. As soon as the ambient temperature decreases, it is possible to observe a while the white smoke from the chimney. But it is actually a simple par. Exhale air from the lungs. You will see the same exact pairs.

Now imagine that during the night all parts of the engine and exhaust system have cooled down. And in the morning you start the engine and it starts to leak processes with intense heat. All the laws of physics will begin the formation of condensate, which under the force of the exhaust gas will tend to exit to the muffler and the exhaust pipe.

The smoke from the exhaust

But it happens that even the engine is warm from the exhaust is black smoke. So this is the most dangerous symptom. The reason for this phenomenon may be the destruction of the oil ring or oil caps. The first is installed on all the pistons, and the second valves are put on. With the destruction of the ring engine begins to consume more oil. From breather also stands out black smoke or white with a bluish tinge, polluting the air filter.

Replace piston oil rings and caps will help to get rid of black smoke. But before replacing the rings be sure to check whether you need to rebore the cylinders. You can do this by measuring the circumference of the sleeves. If they have the shape of an ellipse, it is necessary to carry out the boring of the cylinders and replace the piston. Even if you just change the rings, run the engine running, some time not expose it to excessive loads.

But white smoke on a warm engine it is not a good symptom. The cause of white smoke is coolant entering lubrication system. It is easy to determine, as the coolant level will drop and the oil in the lubrication system, razbavlyali the antifreeze will become more transparent and lighter on its surface the foam is formed. The main cause of the leak antifreeze into the lubrication system is the destruction of cylinder-head gaskets. A little less effect a loose fit of the head to the block.
Is the advice useful?
See also
Подписывайтесь на наш канал