How to treat the ears during pregnancy

Ear pain in a normal state - a phenomenon not of the most pleasant. But if ear problems occur in a pregnant woman, then there really becomes bad. First, the woman is already in an unstable emotional state due to surges in hormonal levels. Second, traditional methods of treatment is not always possible to use. Therefore, to treat ear pain during pregnancy to be very careful. 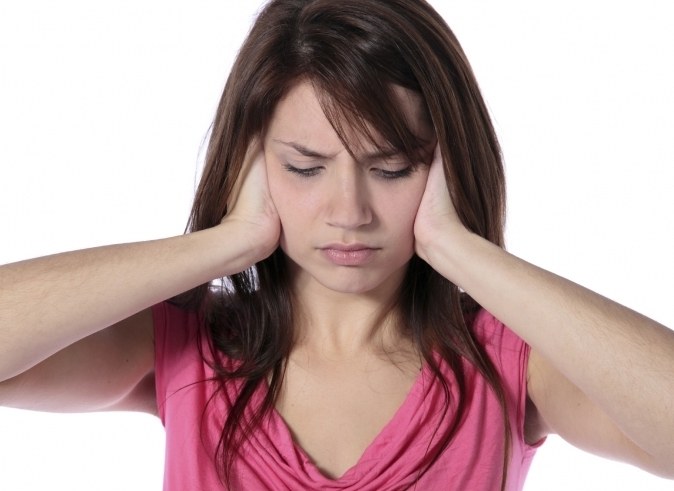 Related articles:
You will need
Instruction
1
Most often, the pain in the ear occurs due to the ingress of infection. Normally, this problem is solved quite simply – an antibiotic is prescribed. In the case of a pregnant woman such treatment is not always justified and applies only when the risk to women's health than the risk from ingestion of an antibacterial drug for the baby.
2
In addition, the causes of ear pain can be accumulation of earwax, allergies, pressure in the ear, for example, in the sleep, disease of nose, type of sinusitis. In the first case it is enough to visit the ENT, so he cleared his ears. In the second case are allowed to take during pregnancy is an antihistamine. In the third – to wait a bit. Fourth – to consult a doctor for prescription of adequate treatment of the nose.
3
If in infection, there is no a doctor can not do. Remember, do not self medicate. Self-administration of an antibiotic also impossible. Even if you drank it earlier, and he helped you.
4
For a start, the doctor will prescribe a treatment which aims at removing the edema of the nasopharynx (because of this often there is pain in the ears). The complex usually consists of nasal lavage and the use of vasoconstrictor drugs. They must also write a doctor.
5
A major area of focus and decongestant therapy. She needs to thin out the mucus in the nose and bring it in a natural way. All medications should also be prescribed by a doctor, based on the state of the pregnant woman and on the fetus.
6
If the pain is severe, the expectant mother may appoint and painkillers. They can drink safely, but according to the instructions, without exceeding the dose. Modern pharmaceutical industry offers a sufficiently large number of such drugs that are safe for pregnant.
7
It is sometimes recommended to use the methods of folk medicine for the treatment of ear pain. However, remember that no therapy, use drops made of garlic, beets, radish, etc., without consulting a doctor. After all, you don't know exactly what processes are going on in your ear. For example, if you had a purulent otitis, warming you can break it. And well, if out. And if not, then the whole pack will go to the brain. And this leads to very unfortunate consequences.
Note
When the pain in ear is better not to delay and as quickly as possible to go to the doctor. After all, to treat the disease at an early stage easier. And the rate will be faster, and you can do lighter drugs than antibiotics.
Is the advice useful?
See also
Подписывайтесь на наш канал