What complications can be after tooth extraction

Tooth extraction is a procedure in dentistry in which tooth removed from the alveoli of the jaw in which it is located. Teeth the dentist can remove as planned or urgent indications. Urgent cases include various inflammatory processes which can spread to the bone, for example, osteomyelitis or periostitis, phlegmon, or abscess. Often these indications serve various fractures of the tooth crown and root parts of a tooth. 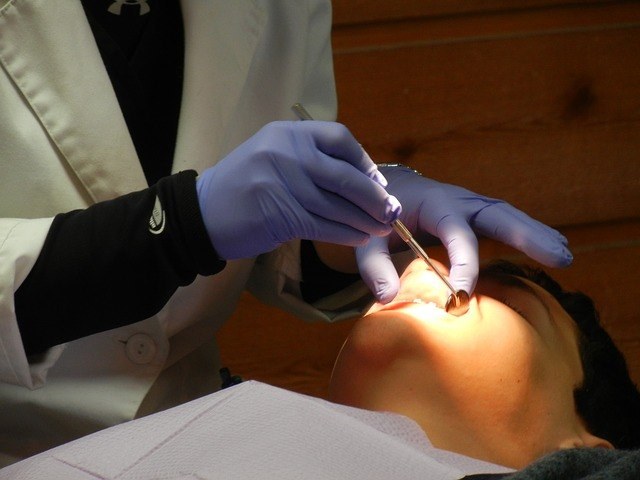 Related articles:
Instruction
1
Routinely remove teeth for various reasons. For example, if there is a strong motility or the excessive destruction that is not recoverable. Contraindications for operation of tooth removal are: myocardial infarction, certain infectious diseases, poor blood clotting, the first and last trimesters of pregnancy.
2
During and after surgery, tooth removal can be various complications. All the data unwanted effects can be divided into General and local. Among the common complications include: collapse, shock and loss of consciousness.
3
Among the complications that arise during surgery are as follows: fracture of the removed tooth or its root, dislocation or fracture of the neighbours of a tooth, fractured jaw, broke off of the plot of the alveolar process, broke off the tuber of the upper jaw, dislocation of the mandible, damage of soft tissues, the displacement of the tooth or its root into the soft tissue, perforation of the bottom of the maxillary sinus and more.
4
In children with the removal of milk teeth can cause damage rudiments of permanent teeth. Often this complication occurs due to incorrect selection of tools for a dentist. Another very serious complication is asphyxia as a result of ingestion by the patient of an extracted tooth.
5
One of the most common complications after tooth extraction is bleeding from the extraction sites. Uninterrupted flow of blood from the hole of the tooth may occur as a result of damage to the main vessel. Also there are common causes that lead to the long-continued bleeding. It is primarily disease in which impaired blood clotting. These illnesses include: hemophilia, von Willebrand disease, the disease Rendu-Osler, scurvy, red lupus, typhus.
6
Another common complication that follows the deletion is the so-called alveolitis. This affliction occurs as a consequence of immature blood clot and manifests itself in a strong lookover postoperative pain. Interesting is the fact that the alveolitis is more common in women. This is due to increased levels of female hormones during menstruation. In the absence of regular menstruation in girls under 16 years number of alveolitis after tooth extraction is much less.
Is the advice useful?
See also
Подписывайтесь на наш канал