How to understand that period

Monthly is a process that is accompanied by discomfort. Signs of menstruation every woman manifested in different ways. Someone does not feel changes in the body, and for some it's a problem that impedes their way of life. 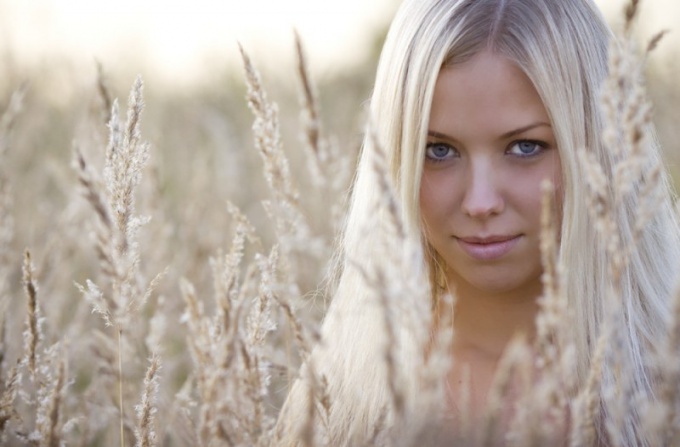 The first menstruation in girls

Basically, the first month (of the regulation) the girls have between 11 to 16 years. Approximately two years before the onset of the first menstruation behavior, mood and physical condition of the girl is undergoing significant change. Her figure takes on a rounded shape and becomes more feminine.

The roots of the hair on the head, quickly grow fat, some girls dandruff appears. The sebaceous and sweat glands increases, resulting in the skin may become acne. Slightly increase in size, the outer genitals and pubes and in the armpits become more rigid and darker.

Vaginal discharge (leucorrhoea) become abundant for 3-4 months before the first menstruation. They can be liquid, viscous, clear or white and odor. The girl in this period may experience frequent headaches, feelings of apathy, resentment, and aggression for no apparent reason. Some girls may experience a dragging pain in the abdomen just before the blood discharge.

Signs of menstruation in women

The second and all subsequent monthly menstruation will depend on the length of the menstrual cycle of a woman. This allows you to calculate the beginning of the next regul. Normal menstrual cycle is the cycle of 28 to 35 days, counting from the first day of menstruation.

Speaking of the signs preceding the appearance of the regul, you can mark and other symptoms associated with certain sensations women. Interestingly, these symptoms occur in all women differently, but may not appear at all.

One of the most common signs of approaching menstruation breast pain. Women's Breasts 1-2 weeks before menstrual period slightly increases, it becomes more sensitive and "heavy". Sometimes when touching the breast of a woman experiencing pain.

A few days before the onset of menstruation on the face can appear pimples that usually take place immediately after menstruation. A couple of days before menstruation or the first day of the cycle the woman has pain in the lower abdomen, and the abdomen became slightly swollen. It should be noted that pain every woman is manifested individually.

Many women before the regulation point the following symptoms: fatigue, apathy, depression, General lethargy, tearfulness, distraction. Some women due to hormonal changes in the body before or during menstruation experiencing frequent changes of mood: aggression laughter and sadness.
Is the advice useful?
See also
Подписывайтесь на наш канал