Folk methods of dealing with the mole cricket (kapustyanka)

Every gardener sooner or later confronted with the appearance of mole crickets on the site, which is associated with the risk of losing crops. The desire as soon as possible to get rid of this problem leads to the purchase of special drugs, which are not always affordable and very often ineffective. With time comes the idea of seeking people's recipes to combat the mole cricket. 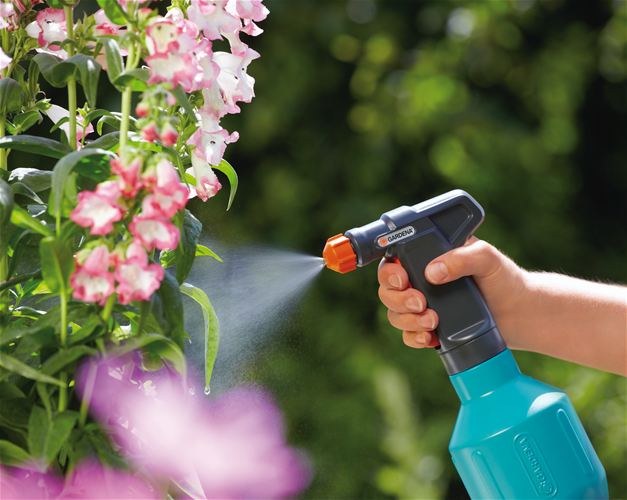 What is the mole cricket

The mole cricket is a large insect, with body length up to 10 cm, powerful digging paws and dense the elytra. This insect has other names, such as cabbage, ground cancer or a top. In the diet of an insect consists of roots tuberous and vegetable plants. In one season the female mole crickets can lay up to several hundred eggs, which further complicates the process of destruction of a population.

This recipe is used with the aim of removing the mole crickets to the outside for further trapping and destruction. You will need to identify in advance the hole of an insect, then prepare the solution in one bucket of water to dissolve 10 grams of grated soap and 50 grams of washing powder. After the soap and powder is completely dissolved, the solution is considered ready. The liquid filled hole, in consequence of which the insect comes to the surface, where it should catch have to destroy.

To destroy the mole cricket on the site is possible via the eggshell. For this you will need to grind the shells and mix it with vegetable oil. After cooking the pasta evenly buried in the plot holes with a depth of 3 cm. From eating this mixture, the insect will die.

It is known that mole cricket does not like pine scents, so before planting the seedlings, you should dig a few holes and pour them in the needles of pine, spruce or fir. If the insect is revealed after planting will be enough to cover the bed of pine needles. Also, the mole cricket can not tolerate the smell of rotten fish. Before planting plants will not be amiss to stock up on inexpensive sprat-witted. In each hole is enough to throw a few pieces of fish, and the harvest will be saved from the pest.

Decorate the plot, getting rid of mole crickets

This recipe is probably the most popular and quite effective. To expel the mole cricket from the garden, you should plant flowers of marigolds near vegetable patches. Using this simple method will not only secure a crop, but also embellished the plot.

In search of moisture mole cricket is becoming more active, so you can take advantage of this weakness of the insect. You will need a few medium sized tins that you can fill about 100 grams of water. In the garden you should dig a few holes and remains in them, banks just below ground level. The neck should be covered with straw, and on top lay a small piece of plywood and covered with earth. Mole cricket moves in the upper layer of the soil, therefore, following the water, it will inevitably fall into the jar and will not be able to get out.
Is the advice useful?
See also
Подписывайтесь на наш канал