How many milliliters in a Cup

Accurate measurements are not always available during normal everyday cooking. So it is sometimes very useful to know, for example, what is the volume of ordinary glass. 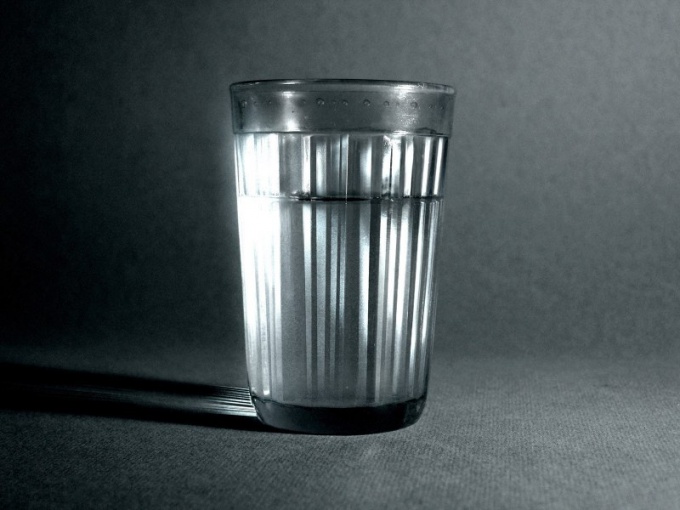 Related articles:
The volume of any vessel is measured in liters, for an ordinary kitchen glass uses milliliters.

Glass is one of the popular measures that actively use the hostess in the cooking process, along with tea and tablespoons. So, in many recipes the amount of metered fluid needed for a particular dish, it is determined in the glasses.

It should be borne in mind that, despite the large variety of types of this ware, which can now be found in hardware stores, we are talking about the standard faceted glass, made of glass. He appeared in the kitchens of Russian citizens during the Soviet years, but today it can be easily purchased in any cookware store. Even if you don't plan to use it for other purposes - for drinking tea, coffee or other beverages, it can be useful to you precisely as volume.

The standard way of measuring the volume of a vessel is performing this measurement with water. This is useful because, due to the relatively low density in comparison with some other fluid, the nominal value of the weight and volume of the water is commonly the same.

The result of the measurements is easy enough to figure out that faceted glass is filled exactly to the edges, sometimes called the mark, will have a volume equal to 200 milliliters. If you make it to the top, the full Cup is 250 milliliters.

Measuring using cups the volume of other liquids, it should be borne in mind that the ratio of volume and mass may be different compared to water. Thus, some liquids are more dense: thus, filling the glass to the edges, you will receive a quantity of liquid, the volume of which is still 200 ounces, but the weight is slightly more than the 200 grams, which weighs that amount of water.

For example, such results you will get if you fill to the edges of the glass liquids such as honey, which weight for a given volume of 265 grams, condensed milk, which will weigh 360 grams, sour cream, whose weight will be 210 grams. A liquid close to water in density, will weigh virtually the same, for example, milk, vinegar and the like. Therefore, you should carefully monitor what measure specified for a particular product, as measured by cups, the recipe, not to be mistaken with just the right amount not to spoil the finished dish.
Is the advice useful?
See also
Показать еще
Присоединяйтесь к нам
New advices