Why can't I get wi-fi

The advent of wireless Internet, we have eliminated people from a huge number of cables and to fully enjoy surfing the Internet. Unfortunately, as wireless networks are not always happy. 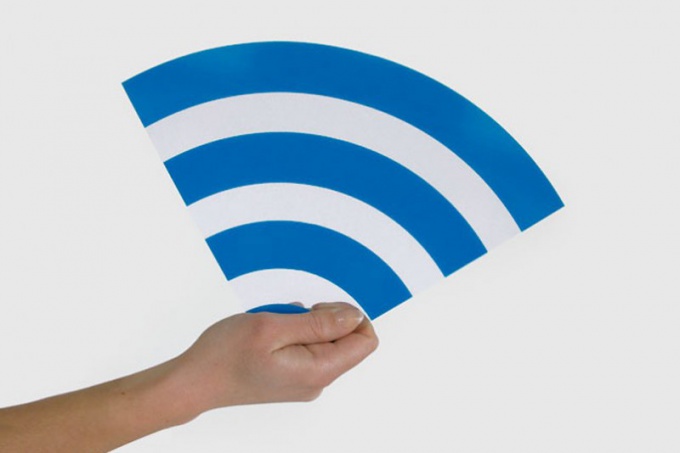 There are several reasons why a laptop or computer with the adapter for Wi-Fi is bad pick up a signal. First, this problem may be directly related to poor installation of the router. Sometimes people are oblivious to the fact that the quality of the wireless network may deteriorate depending on the number of obstacles to the device, set the router away from the computer. Of course, the Wi-Fi signal will gradually decrease (the more - the worse).

To address the pressing problems you want to install the router so that the waves well and almost seamlessly distributed throughout the apartment. In order to catch a good wifi signal, no need to router was in a box or was shielded by the large number of walls or metal ceilings. It is undesirable to install a router directly in close proximity to a variety of electronic devices (electricity meters, phones, radio, etc.).

A large number of wireless networks

The quality of your signal may be degraded due to the huge number of wireless networks that are nearby. Sometimes these networks can be configured on one with your signal and, naturally, there will be various kinds of interference. To solve this problem you can just invite a specialist that will reset the router and if the problem was the huge amount of wireless networks nearby, then the result will be visible on the face.

The failure of the computer

Do not forget that the computer and router - high-tech devices, and therefore not insured against breakage. This can occur, for example, in the case that the laptop or computer are frequently used, and the router is in close proximity to it. Of course, component wear out faster and become useless, causing the signal from Wi-Fi catches worse. It should be noted that the components of a variety of mobile devices that are responsible for obtaining access to the Internet, is also very fragile.

And the last - poor quality router. Not always the manufacturers of these devices care about quality. Most of all this applies directly to the antenna, and hear Wi-Fi signals. Sometimes it can even be associated with size and, respectively, the bandwidth of the router. They are often not able to work in harsh environments and over long distances and, of course, with this treatment they wear out faster.
Is the advice useful?
See also
Подписывайтесь на наш канал