How to build sociogram

Any team, whatever it was for the number of participants and topics, mixed. The relationship between the members of the group can be very diverse, and not all of these features can be available to direct observation. To study the microclimate in the team uses a variety of social and psychological methods, one of which is the construction of sociogram diagram reflecting the relationships in the group. 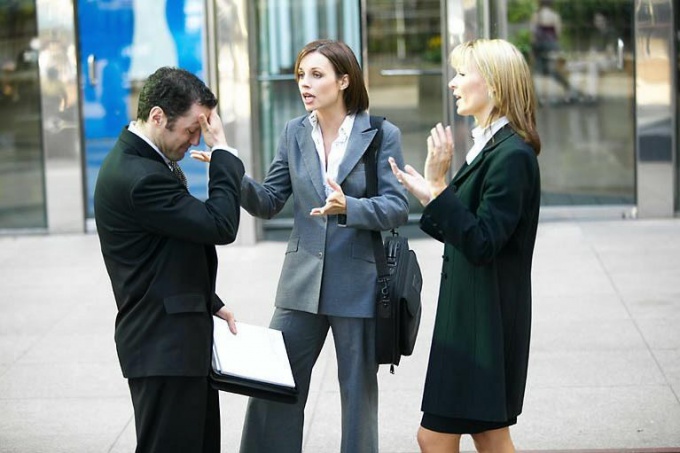 Related articles:
You will need
Instruction
1
Define the purpose of sociogram. This can be the evaluation team identify issues in the relationship, identification of informal leaders. In most cases, holding such a sociometric study contributes to a better entry into the team of the new leader (teacher, mentor, coach and so on).
2
Make a list of the members of the group, arranging them in alphabetical order. Pre-collect the required information about each member of the group (age, interests, Hobbies, orientation of the personality). Use interview and direct observation of the behavior of a person. Pay particular attention to repetitive behaviors and the most typical reactions to a similar situation. Collect observation record in the diary.
3
Each member of the group have a card. Enter three positive aspects of his character and one undesirable. This will help to determine the direction for future educational work and to develop better personality traits.
4
Circle each name in a circle or square (it is convenient to use different symbols depending on the gender). Around the name of a member of a group that has, according to observations, the greatest impact on the group, draw the circle bigger; one who has the less impact will have the smallest circle.
5
Take a clean sheet of paper and draw in the center and a fat point. Place the circles of team members around a Central point. While closer to the center, place the circles of those who use a great effect on the team, and the members of the group who use less popular place further from the centre.
6
Connect the circles with the names of the lines reflecting relationships between them. Strong positive relationships mark a thick line, weak and unstable dotted line. On one end of the line draw an arrow indicating on whose initiative began the relationship. Can meet lines with arrows at both ends, if the initiators of the relationships were both members of the team.
7
In the analysis of sociogram note the presence of resistant micro-groups, United by positive ties. Try to identify the leader of the group (the number of positive links) and determine what is the basis of his authority (personal qualities, behaviours and so on). If it is a leader with a positive focus, use his authority in matters concerning the entire collective.
8
Don't miss and those team members who are kept apart, or doesn't have a steady relationship with friends. Try to give these people special attention and to actively involve them in the team.
Useful advice
Additional sources:
"Sociometry: an experimental method and the science of society" J. L. Moreno, 2001.
"Psychology of physical education and sport", E. N. Gogunov, B. I. Martyanov, 2000.
Is the advice useful?
See also
Присоединяйтесь к нам
New advices