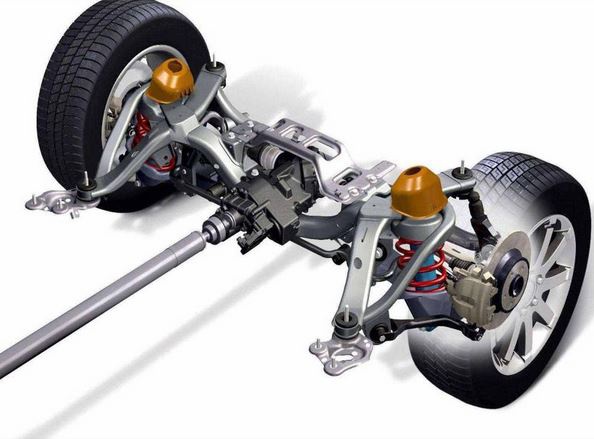 Automakers have experimented with clutchless semi-automatic transmission since the 1930-ies, at the time it was a Packard, Chrysler and Oldsmobile. A later and far more successful examples appeared in the 1990 and later Porsche 911 Tiptronic, the BMW Steptronic and Chrysler's Autostick.

Manual transmission provides better control over the car. Typical of today's automatics offers a "lazy" ride, does not require any effort on the part of the driver using automatic gear change via computer control. Transmission Geartronic offers drivers both.

The Volvo Geartronic is a five - or six-speed version with a microprocessor chip to control the offset. In manual mode, the driver manually controls the transmission. When you switch to automatic mode driver eliminates the need for manual control. In manual mode, the driver locks the computer and directly controls the torque Converter in the transmission.

Manual switching is particularly useful with reducing gear that helps when braking the vehicle. The Volvo high-class, equipped with engines of 2 liters or more, provided Geartronic as an option.

Volvo also offers a traditional manual transmission with the clutch. Getrag M66 has six forward gears and one reverse gear.

Maximum speed Geartronic is 127 mph, while the C30s equipped with manually controlled - 130 mph. the Difference in fuel efficiency more: handheld version of the C30 comes up to 55.4 mpg, while the indicator models Geartronic - of 48.7 mpg.