For two thousand years, the Christianity of the creeds, a small Jewish sect became a world religion. With which country began the spread of Christianity? As it happened, and what were the consequences? 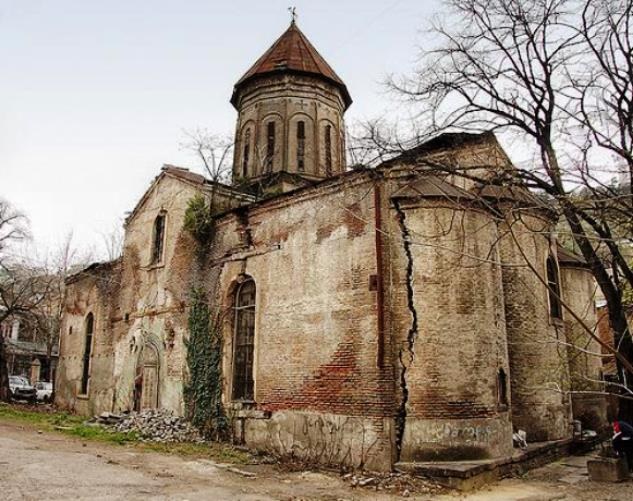 Related articles:
Christianity has influenced world culture and the arts is stronger than any other religion and has contributed to the emergence of the modern Western world. Even the modern method of chronology – one of the consequences of the penetration of Christianity to world culture.

For a long time Christianity has remained marginal within Judaism. It appeared in Palestine in the 1st century ad, spreading first among the local population as one of the streams of Judaism, which at that time were many. In the first half century of its existence, Christianity has become a popular creed among many of the ethnic groups that inhabited the Roman Empire. This contributed heavily traveled through the Roman Empire and the closest to the countries of the adherents of the new doctrine. According to the legend, spreading the teachings directly engaged disciples of Jesus Christ. Active preachers of the new religion did not stop even persecution and threat of death.

Contrary to popular belief, the Roman Empire became the first Christian state, despite the fact that the Emperor Constantine converted to Christianity shortly before his death and contributed to its spread in the country. The first was the Great Armenia.

However, the role of Rome in the spread of Christianity is very high. Due to the magnitude of the Empire the area of influence of the new religion expanded so rapidly.

Before the adoption of Christianity in Armenia to the new religion of the locals was more than wary. Christians and also those who helped them to escape, executed, because, according to the authorities, this doctrine could undermine the state system and paganism.
According to Armenian legend, the king Trdat, the pagan, executed saints-reptilianos after one of them refused to become his wife, seriously ill from the shock caused by their penalty.

His sister Khosrovidukht saw in a dream, to heal it will only release from the dungeon of St. Gregory. Once released Gregory was taken into the Palace, the king was healed. On the ground of the death maidens reptilianos was erected in the chapel. Impressed by these events, king Tiridates was converted to Christianity along with his entire country.

The hierarchy of the Church Armenian invention. In each land, the slave Tiridates and his vassals, was appointed by the Bishop.