What is the religion of the ancient

Since ancient times, people believed in supernatural forces, so there are a huge variety of religions and beliefs. Some of them are quite young and the other story is millennia old. But what religion is the oldest? 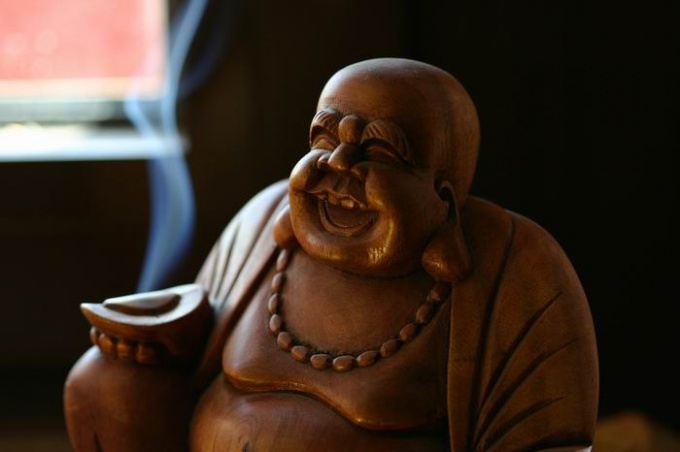 Related articles:
Instruction
1
To find out what faith is ancient, it is necessary to define the term "religion" because of the primitive superstition and paganism, for example, have roots in the very distant past and, as a rule, in the selection of the oldest religions do not participate. Most often compare the major world religions, the followers of which are not concentrated in any one state, and are distributed around the world. Such religions include Islam, Christianity and Buddhism.
2
Islam is the most youngest among world religions. He was born in the beginning of VII century BC, and more precisely in the year 610. According to the legend, the prophet Muhammad was visited by the angel, he predictably the beginning of the Quran. The first public appearance of Mohammed took place in the year 613, and by the time of his death in 632 ad, the Arabian Peninsula was formed a powerful Islamic state of the Arab Caliphate. The conquest of the Caliphate led to the further spread of Islam in the territory of the near and Middle East. Currently, Islam is professed by about 1.5 billion people across the planet.
3
Christianity – the religion that emerged on the basis of Judaism in the first century ad in Palestine, which was part of the Roman Empire. The emergence of Judaism began about two thousand years BC unlike Judaism, Christianity was spread among people of many races, and missionary activities of the apostles, especially the Apostle Paul, caught on the side of faith in Christ many followers within the Roman Empire. Today Christianity leads in the number of believers and ranked first in the world in prevalence. Christian communities exist in all countries of the Earth, and the total number of Christians exceeds 2.3 billion people.
4
Oldest world religion is the Buddhism that emerged around the VI century BC in India. It is believed that it was founded by Siddhartha Gautama attained spiritual enlightenment after a long meditation. In the stillness after 49 days, he came to the conclusion that the cause of human misery is ignorance, and got the idea of what needs to be done to eliminate this problem. After that it became known as the Buddha. The rest of his life Buddha spent traveling through India preaching his doctrine. After his death, the religion continued to spread through India and South-East Asia, where he focused the majority of Buddhists of different sects. The total number of adherents of Buddhism reaches about 600 million people.
5
If to talk about world religions, it is the oldest monotheistic faith would be Judaism and the most ancient extant Hinduism, the first evidence of the occurrence of which date back to 5500 BC.
Is the advice useful?
See also
Присоединяйтесь к нам
New advices