What ear can be pierced man

The most popular form of piercing is ear piercing. It turns out that long since the pirates were able to determine the nature and behavior of man by pierced his ear. When they took to the ship a new person, they drew particular attention to this. 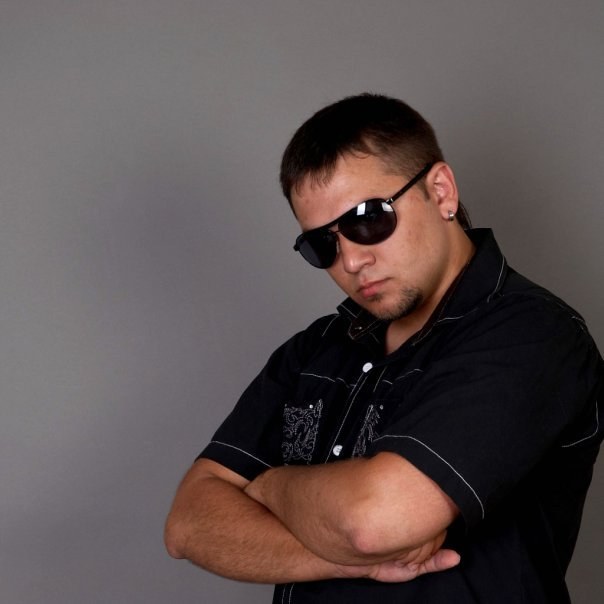 It turns out that originally earrings were invented for men. Already 7000 years ago they were made in ancient Asia. In Assyria and Egypt, wearing such jewelry meant high status. In Rome, a man was a slave. Well, the Cossacks are wearing earrings still, that just means that the male breadwinner and the kind of successor. In the middle ages it was believed that female ornaments have properties "talisman" first for boys, then for the teenagers. Earrings protect children from evil spirits.

There are appropriate men's jewelry?

In relation to jewelry now there is no separation between a man and a woman, not only earrings but also chains, bracelets and rings are produced for both women and men in almost equal volumes. The number of punctures you can tell a lot about a person. Piercing in men and the location of the holes in the ear have a different meaning than used to describe the nature of women.

If you have recently favored classic punctures (that is, one hole in one ear or puncture only in one ear), now young people are doing multiple holes in one ear, besides not only in the lobes, but the hryaschik of the outer rim of the ears.

Once there was even the view that the wearing of earrings of men is nothing but a symptom of homosexuality. However, men's jewelry, earrings - normal, but not all, of course, share this view. Men also love to adorn ourselves, which is a rare thing. Do not just make the wrong conclusion and to hang a label on a man. A pierce your ears for the sake of fashion and invest in it a different meaning. The presence of the earrings does not deprive a man of manhood.

Punctures in the ears and character

They say that men with earrings in their ears, possess such traits as:
- romance;
- susceptibility;
- intelligence;
- daydreaming.

It is also believed that such men have a lot of interesting Hobbies, and perhaps spoiled and narcissistic. Psychologists believe that the place of wearing earrings can fairly accurately tell you about the nature and inclinations of boys, youths and men. For example, if the pierced left ear, the man has ability in art. And when a young man wants to have an earring exactly in the center of the lobe means that he is kind and sociable. A man with multiple holes in the ear, quite strong and freedom-loving, loves to argue and is not accustomed to reckon with other people's opinions.

Sometimes men pierce their ears themselves, that speaks of great character and ability to focus to achieve their goals.

How many would not have pierced ears, and how much more was not planned, still not worth it to do them yourself. It is better to consult a specialist, as in this type of piercing are the main health and safety.
Is the advice useful?
See also
Подписывайтесь на наш канал