How do you know that a female rabbit is pregnant

The pregnancy of the rabbit – the most exciting period of time for its master, especially for someone whose favorite is going to become a mother for the first time. Owners of rabbits, as a rule, concerned with questions such as "How many rabbits will be in the litter?", "Everything will be fine or will problems occur?". But first of all, every breeder should know how to determine pregnancy rabbit. 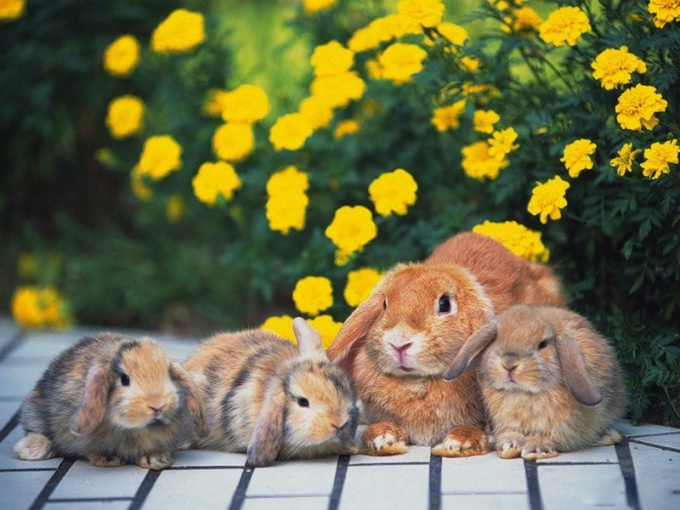 Related articles:
Instruction
1
To know that a female rabbit is pregnant, you can use the male. Will put it to the female 5-15 days after the presumed mating and observe the behavior of female rabbits. A pregnant female will chase a rabbit through the cage, growling at him, trying to bite, flatly refusing his courtship. But this pregnancy test rabbit are not always reliable. Sometimes it happens that the fertilized female allows the male to re-coating. 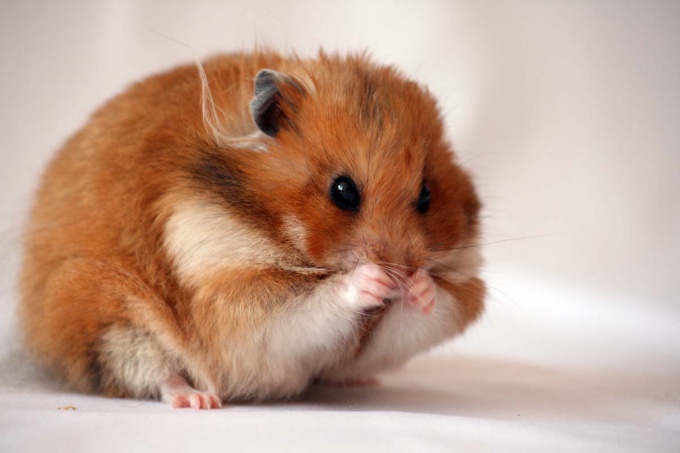 2
The most reliable method of determining rabbit pregnancy is palpation. But take her no earlier than 10 days after the alleged conception. Put the female on a horizontal surface with his head to himself. Left hand hold the rabbit over the sacrum with the fingertips of the right hand to gently palpate the fetuses. They are usually in the form of chains on the sides of the rear portion of the abdomen of the female. 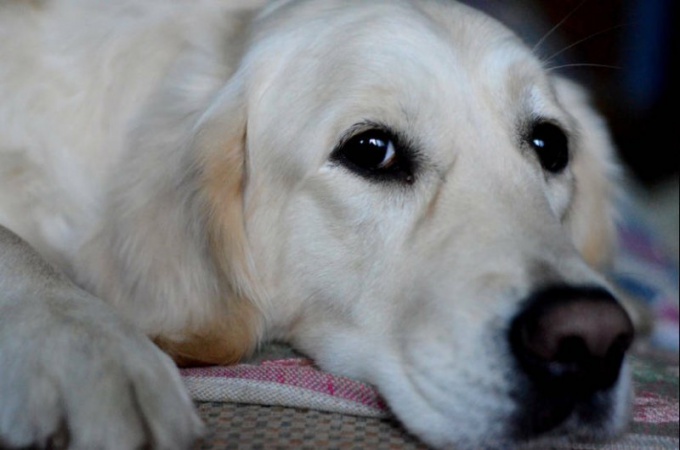 3
If a female rabbit is pregnant, her uterus is greatly enlarged and filled with fluid. And the embryos in their form resemble small nuts. Make palpation very carefully. Don't press or pinch babies fingers. 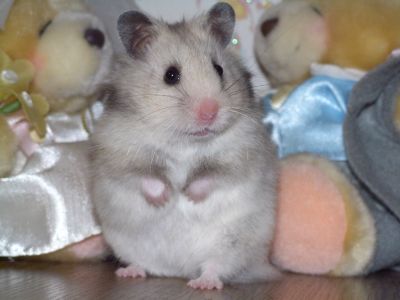 4
During pregnancy , the female rabbitusually consumes much more food than before mating with the male. This is explained by the fact that in her womb developing and growing rabbits. In one to two weeks before the arrival of rabbits to light appetite rabbit returns to the same level as prior to her pregnancy. 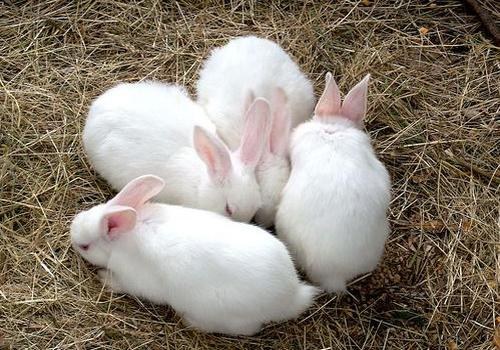 5
To know that a female rabbit is pregnant, you may appearance of her bad habits – to throw out of their familiar food feeders in search of something tastier. Although ill-mannered choosy females can do it all the time without being pregnant. 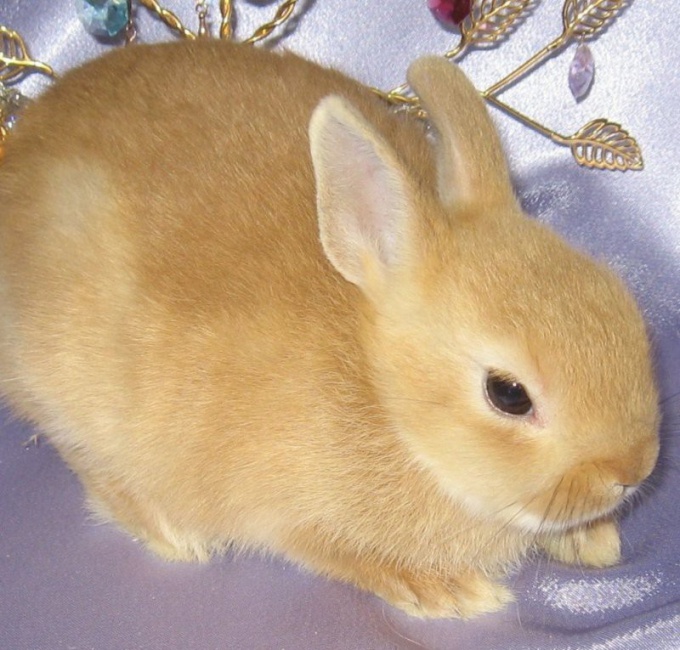 6
Many female rabbits during pregnancy, preparing for the appearance of a small rabbit in the light, build for them a nest of down plucked from its own belly.
Note
Maloprodaja rabbit pregnancy lasts approximately 28 days, and multiple in 31 days.
Is the advice useful?
See also
Присоединяйтесь к нам
New advices