A popular series of books about boy wizard Harry Potter has many readers and a huge variety of translations. Even a person who is not too familiar with this Saga, must have heard different opinions about the translations of these books. Which of them are considered the best? 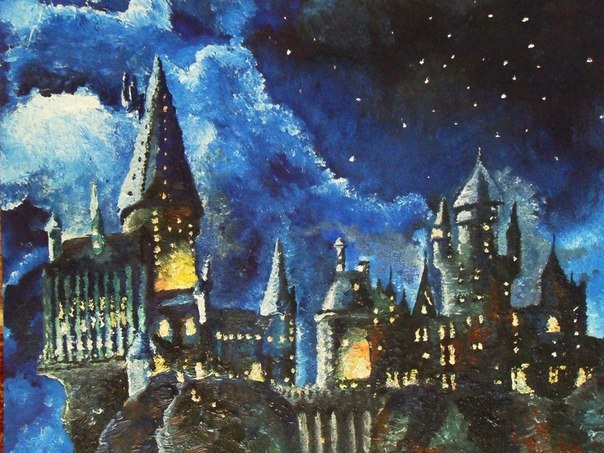 Related articles:
Instruction
1
Many lovers of literature are of the opinion that a great translation is neither one works. It is best to read books in the original, as no translator, no matter how wonderful and professional he was, not able to fully convey the idea and language of the author. And this opinion has the right to life, but not everyone knows a foreign language well enough to enjoy reading in their native language. Therefore, ordinary readers have to resort to interpreters.
2
To translate "Harry Potter", the most famous work by British writer J. K. Rowling took on a huge number of people. It was the fans who did not want to wait too long for the release of books in the Russian language, literary interpreters, official translators of the publishing house "rosmen" who had the right to print books about the little magician in Russia. The difficulty in translating this series of books was not only to perfectly shift the English text on Russian, but also to adequately reflect the very strange names of various magical creatures, objects, places, and names.
3
Official translation of the publishing house "rosmen" is considered very good among those people for whom the books are about Harry – it's just interesting reading, but no more. The official translation is good because it is easy to offer children, it has books that are easy to find in stores or online. However, for people who truly love the "Harry Potter" and the more familiar with the original text, the translation of "Rosman", to put it mildly, is not ideal. There are a lot of errors in the transmission of the meaning of sentences, there are very strange in the structure of the phrase, there are outright errors in translation. For professional translators, who received for his work a lot of money, this level of translation is frankly unacceptable.
4
Translation Maria Spivak, who recently became the new official translation and released in book form by the publishing house "swallowtail", also has its pros and cons. It is quite accurate in terms of language translation, there are not many errors inherent in the official translators of the publishing house "Rosman", but he is also not perfect. At the beginning of the existence of this translation by Maria Spivak was just doing his own arrangement of books on the "Harry Potter" without worrying about printing. Of course, in his version, she was able to allow some deviation from the original. It concerns, first of all, the names of the characters and the names of places, creatures and magical plants – it too the author's view on the English counterparts criticized even those readers who do not something like an official translation. In addition, the atmosphere of a truly English tales, the spirit of magic and grace of language, which is present in Rowling's work, Spivak is not really. Her language some readers call too mundane and coarse.
5
Several variants of the so-called "national translation" was done by the fans of this series of books. And certainly the fans have done well for himself in the glory, wanting to right all the wrongs of literary translators. These translations were done by the people, truly in love with books. On the accuracy of these remittances are far in advance of the published books of publishing houses "rosmen" and "swallowtail". The names of the characters in them don't suffer and often do not differ from the original. However, these translations are still done by people who are quite far from literature and writing books. Therefore, these variants of the "Harry Potter" sometimes very vaguely resemble a literary work.
6
But the neighbors-the Ukrainians, it seems, was able to outdo the Russian translations on all counts. Even the British recognized the Ukrainian version of the book of publishing house "A-BA-BA-ha-La-mA-ha" the best translated books Harry Potter, the most close and at the same time, literary managed to capture the essence of the work.
Is the advice useful?
See also
Присоединяйтесь к нам
New advices