The most famous interpreters of Shakespeare

The works of Shakespeare are still of interest to readers. Each generation seeks to understand these immortal works. As long as there is Russian language, there will be new translations of the works of this mysterious author who created over 400 years ago. 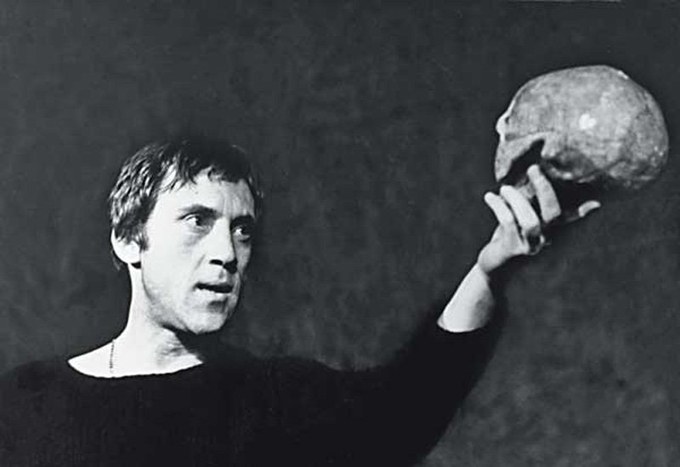