Why is the sound ahead of video

When watching the video sometimes you have to face with such unpleasant phenomenon, as the lag of the video from the audio. This does not prevent, for example, when you watch a short video where the sound is not the most important. But if it's a movie in which the characters pronounce their first words, and then appear in the frame, it is unlikely that you will get pleasure from viewing. This discrepancy is called asynchronously. Its causes can be in programs files or in hardware. 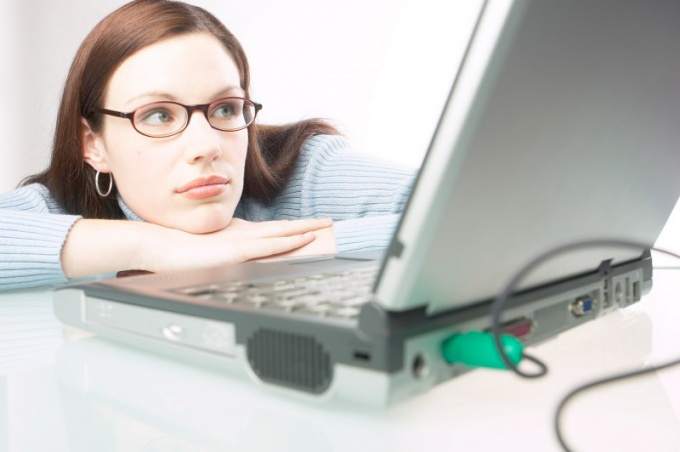 Related articles:
The information in the computer is a binary code, a sequence of ones and zeros the computer understands. The video, from short clips to feature films — all this is coded in a special way. And only program play using the codecs, i.e. coding schemes of the data can display the image in a clear and easy to view.Most often, difficulties with audio or video are explained very simply — the version of the codec, the circuit decoding the video and audiois not appropriate to your file. The codec may be outdated, improperly configured, unstable specifically with your playback program. It is easy to verify the following: just open a few other movies or clips on your computer. If the sound and video work fine, so the problem is in the file itself. If still the sound is ahead of video, then the problem is in the codecs. Download and reinstall the codecs K-Lite Codec Pack and out of sync will disappear. To load this package, type in the search bar of any search engine request "Download K-lite Codec".Another reason for the delay of the video — it's the program itself playback. Try opening the problem file with another player, and maybe things will get better. This can happen due to the fact that this type of video is poorly recognized by this player. This is especially true of the built-in Windows program for viewing. Install any other program, for example, versatile KMPlayer or GOMPlayer and try to open the file with it.In addition to software problems, or a corrupt video file, it is a crisis that initially has a defect with the sound, there are hardware problems. In other words, the computer components are too old and broken. And you can understand it in outward appearance. For example, overheating of the processor often leads to ahead sound compared to the picture. This will help to clarify any diagnostic program with monitoring temperature, such as Everest or AIDA 64. Run this program and look at the readings and then start the video. If the temperature is rising and begins to fall behind the picture, then the problem is overheating, need to clean the system unit or to change the cooler.For owners of new computers or netbooks that many films and videos are reproduced with non-synchronous sound has its explanation. This is due to the fact that computing processor power is too low for fast image processing. When the video is stretched to full screen without loss and the appearance of squares, but it is "slow" or twitches, and the sound goes ahead or behind is a sure sign that it's time to change the computer or look for the video at a lower quality.
Is the advice useful?
See also
Подписывайтесь на наш канал