How to get pregnant with a high TSH

High level of TSH in the majority of cases, evidence of thyroid disease. Disturbed hormonal balance and prevents the onset of childbearing. 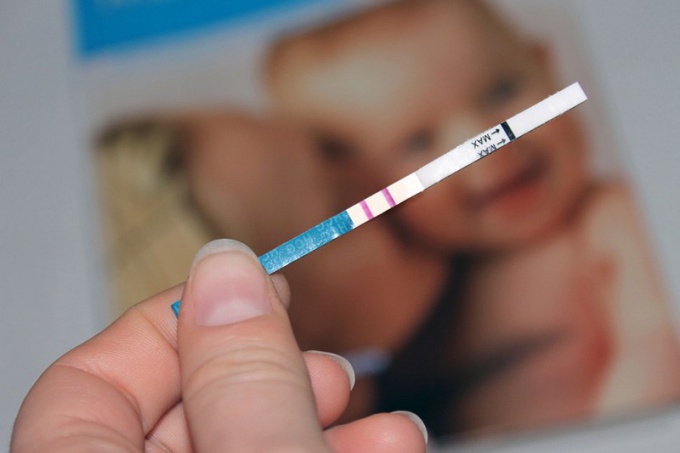 Related articles:
High TSH level, researchers estimate, and is seen in 200 million people worldwide. For women, these changes can lead to the development of infertility.

TSH is increased in primary hypothyroidism, when the thyroid gland secretes into the bloodstream are not enough thyroid hormones. In such a situation severely affected the reproductive function: no longer to ripen the egg and this conception increases the risk of spontaneous abortion and congenital malformations in the fetus.

Gynecologists recommend that to determine the level of TSH for all women faced with infertility or recurrent pregnancy loss. During pregnancy on the thyroid gland lies increased load. The level of TSH during the planning of conception are particularly stringent. Considered normal hormone concentration below 2.5 mu/L.

In that case, if the value of TTH is slightly higher, further evaluation is needed. To identify the causes of the violations performed an ultrasound scan of the thyroid gland,as well as take blood for prolactin, thyroid hormones, antithyroids. Most often hypothyroidism resulting from chronic autoimmune thyroiditis, or endemic goiter.

Correction of high values of TSH before pregnancy

Pregnancy on a background of high TSH not only unlikely but also undesirable. It is known that hypothyroidism in the mother may be the cause of multiple congenital abnormalities of internal organs in the child. Especially strongly damaged Central nervous system.

If a woman has detected a high TSH, it is recommended to protect to the normalization of hormonal background. Usually the selection of optimal doses of medicines takes 2-4 months.

Drug treatment appoints endocrinologist. Currently, for the treatment of hypothyroidism using levothyroxine. This drug restores the balance of your own hormones of the thyroid gland. Dose prepared individually and adjusted after the re-definition of TSH.

After reducing the concentration of TSH to 2.5 mu/l, the patient can cancel contraception. From this point to the treatment it is necessary to add potassium iodide.

After confirmation of pregnancy, a woman should visit an endocrinologist. During the consultation the doctor usually recommends to increase the dose of hormone replacement therapy by 25-30%.

The whole period of pregnancy a woman should regularly take levothyroxine sodium and potassium iodide. It is recommended to monitor TSH in each trimester and after childbirth.
Is the advice useful?
See also
Подписывайтесь на наш канал