What will be the pension for Housewives

Women who devoted themselves to homemaking, education and caring for children, to bring to society the same benefits as those that work. This is acknowledged by the state that guarantees them the opportunity to obtain both social and occupational pension. 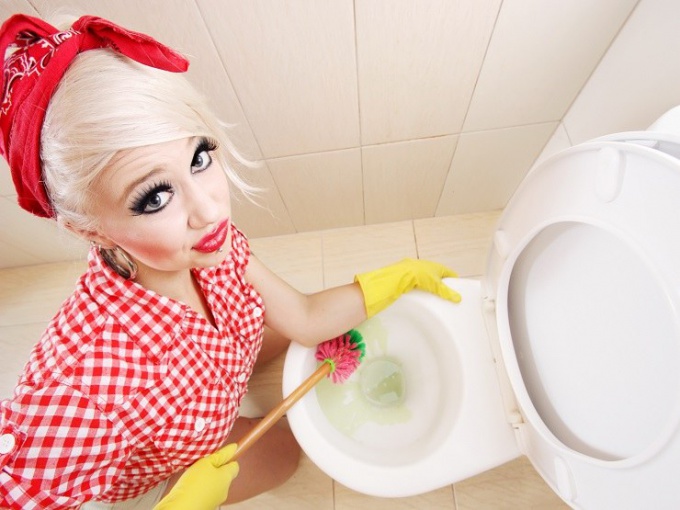 Related articles:
Instruction
1
Retirement pension, can be assigned to a woman, even if she most of his adult life devoted to the care of the family. However, only in the case when it has the minimum necessary work experience – more than 5 years. This pension housewife can get at the age of 55 years. Given the fact that the labor and insurance experience to be considered since 2002, includes the periods provided for the care of children until they reach one and a half years, to work on producing one that brought up two children, you will need only 2 years and at least 1 day. Note that this "baby" experience, according to the law, the amount is limited to 5 years. The retirement pension in this case will depend on how much a woman earned. That is, how much her employer has transferred contributions to the Pension Fund of the Russian Federation, but, as a rule, the value of these pension payments is small and equal to the minimum, "basic" pension, which currently does not exceed 4 thousand rubles.
2
But even in the case when the woman has not worked a single day, the pension she still relies. However, with the 60 and not the labor, and the social, the amount of which directly depends on in your area of the subsistence minimum for pensioners. The amount of the social pension indexed each year consists of pension and social payments, introduced in 2010, which allows to provide the minimum necessary for the survival of the pensioner, the monthly amount of money.
3
In fact, and in another case, the pension will be very small, so the state now gave the opportunity to the Housewives who take care of contains two or more children, to open the Pension Fund to your personal account and transfer part of the maternity capital received after the birth of her second child. However, in this case, there are restrictions – the year of birth of the children must be from 2007 to 2016, this period is limited to the law on maternity capital.
Note
The right to social pension for old age have only those Housewives who reside on the territory of the Russian Federation. In that case, when you leave for permanent residence abroad, she, unlike the labour pension, you either earn or will not be paid.
Useful advice
Economists advise Housewives to take responsibility for their own future and increase your retirement capital, signing a contract with any private pension Fund. In this case you can pay the monthly amount allocated from the earnings of your spouse.
Is the advice useful?
See also
Присоединяйтесь к нам
New advices