How to Woo the bride

For centuries, any wedding was preceded by procedure of matchmaking. She was clearly regulated by strict rules and ended the engagement. In our days hardly anyone follows the old traditions. However, in many families the need for matchmaking still understand and perform this ritual, although somewhat modernized, modified form.

Related articles:
Instruction
1
The essence of matchmaking is that in fact this is the offer of the girl or woman of marriage on the part of men or boys. The groom should not just obtain the consent of the bride, but to get the approval of her parents to the marriage. To win permission to marry the beloved, the young man should send to her parents matchmakers. Their roles usually are his parents, godparents, other immediate relatives. In our days, the groom must come to the matchmaking itself.
A visit to the parents of the beloved is to be held at a prearranged time. The groom should be nicely dressed and bring two bouquets: one for bride and one for her mother. The proposal will be made for General conversation, referring to the parents of the chosen one. It's not customary for the bride herself was present during the conversation, as it can be affected by subtle issues of housing and other material things.
If the bride's parents agree to give her to wife, they should invite the groom and his parents and other matchmakers to visit on a specific number. But it may happen that the girl's parents will be asked to give them time to discuss the proposal of marriage. The groom should not Express discontent, it remains to wait patiently for the invitation. 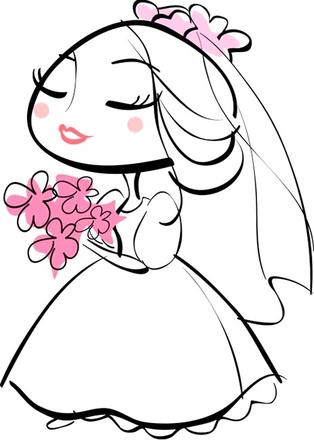 2
So, if the future marriage is recognized as desirable, will be the second visit of courtship. During this visit, the groom with parents and in-laws meets the girl. Now offer doing it. But not the groom and his father or other kinsman-kinsman. The father or another relative of the bride must agree, investing the right hand of the bride into the hand of the groom.
After this visit ends quickly, it should not be delayed. If the matchmaking for some reason did not participate the groom's parents, bride invite them to visit. She needs to give flowers to the mother of the beloved. 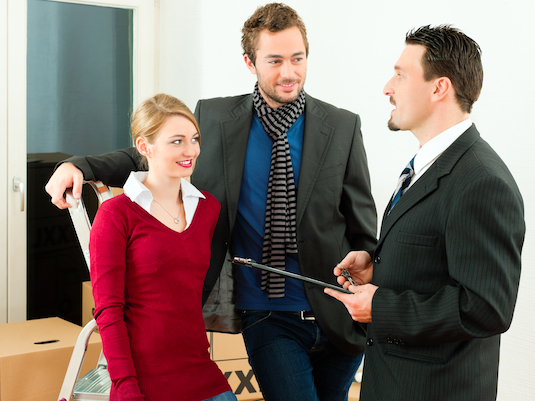 3
If the parents live far away and can't come, we must still keep at least a semblance of tradition: to send them a photo of the future chosen one or elect, to respectfully request consent to the marriage.
The last stage of courtship is an engagement. It is prescribed after the wedding was approved by both families. Engagement must be the parents of the bride and groom. They discussed the wedding. Future family and distribute the costs. Usually the groom or his family buys a ring, dress and shoes for the bride, and the bride's family gives a young family a dowry furniture, dishes, linens, etc. 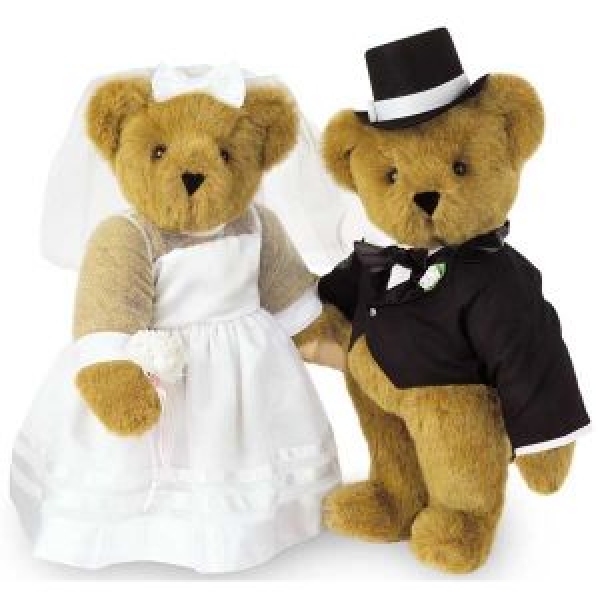 Note
It is believed that it is impossible to propose on Wednesday and Friday is a meatless day. Also unlucky for matchmaking is considered to be the 13th. Happy dates - 3, 5, 7 and 9.
Useful advice
the procedure of courtship, how to propose, wedding, engagement, fiance, fiancee.
Is the advice useful?
See also
Присоединяйтесь к нам
New advices