Wedding ceremonies the Tatars have always been beauty and diversity. Of course, in our time, not all Tatars adhere to the customs of their ancestors. However, a lot of people, especially rural people, trying to be the wedding proceeded according to the same rules that many generations of ancestors. 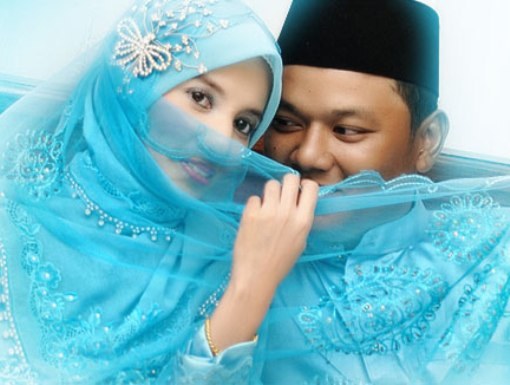 Preparations for the wedding

Tatar, who liked the girl was sent to her parents friend (who had the name "AUCA"), accompanied by someone from older relatives in order to represent the interests and intentions of the guy. In the event the consent of the parents immediately, they discussed the wedding date, number of guests, the dowry, which the bride will receive, and the amount of dowry that will have to pay the groom's future father-in-law and mother-in-law. This was very important.

Since then, the bride wore an unofficial but honorary title of "arashichan Kyz" - "are engaged girl."

After the Tatar family of the groom collected the bride price and buying gifts and jewellery for the bride and her relatives, and the bride's family – has finished the preparation of the dowry, was conducted the wedding rite. Future husband in front of him had to be in the house of his parents, and bride with her friends in the so – called "Kieu ay" ("groom's house"). Such location could be, for example, the house next of kin.

How was the wedding: traditions and history

At the appointed time, all the members of the wedding celebration was going to the house of the bride's parents, where tables were set with dishes of national cuisine. The Mullah performed the marriage ceremony according to Muslim canons. B & b for wedding night preparing to Kieu ay. Was supposed to perform the rite of her consecration – "Orin, CATLOW". For the guests on the bride's side, including the males, touched the bed or sat on it.

Each participant of the rite was supposed to leave some money for a special dish.

The groom to get the bride who waited for him in Kieu ay, had to answer some questions and pass the tests to show his wit, modesty, reaction speed. He also had to pay a ransom ("Ciao accase").

The next morning the young couple went to a bath house. Then occurred the ceremony of "arch shoyu" - "stroke back". The young wife in the room where going alone women, was kneeling in the corner facing the wall and sang a sad song, lamenting the former carefree life. Women in turn approached her, stroking her back, consoled and gave advice how to behave in marriage.

A week after the wedding, my husband had to go home to her parents. The wife remained in the house of his parents, but husband came to her every night. This continued until, until my husband finished building a house or did not pay his wife's parents the full amount of the dowry.

When the couple moved into their own home, began the second wedding feast ("Kalyna TUI"), before which his wife had to perform the rite of the consecration of their new home, sprinkling the corners of the Foundation.
Is the advice useful?
See also
Подписывайтесь на наш канал