What is engagement and betrothal

Few people remember that in Russia the marriage was preceded by three traditional secular ceremony: the courtship, engagement and marriage. Today the last two have merged into a single event, which often seems ridiculous and inappropriate. 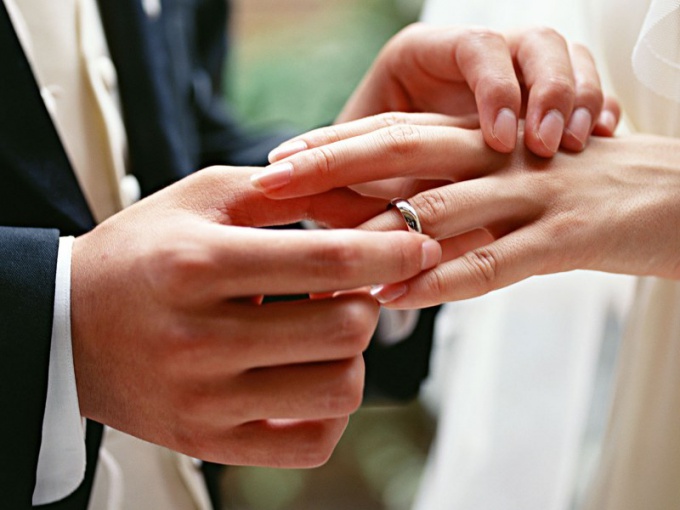 Related articles:
In Russia the rites of engagement and betrothal were inseparable from each other, they were a direct result of successful matchmaking. Now they are often confused.

Before matchmaking will be mandatory, and played an important role in the lives of young people. The groom, accompanied by relatives came to the house of the beloved, where we met with the parents of the future wife and asked permission to marry their daughter. The role of the groom was mediocre, all the work was done by the matchmakers, who praised the "merchant" and offered the bride price. Matchmaking was very important, because the matchmakers had to obtain from the bride's parents permission to marry given them a young man.

Today the rite is rooted in the past. In the big cities to Woo not already taken. Most often the meet the parents is secular, if not accidentally, and their opinions on the future of marriage will not affect the choice of the bride and groom. So, in essence, eliminated the need to ask permission for the marriage. However, in some of the villages still perform the ceremony, thereby preserving national traditions and expressing respect for elders.

The name of this ritual comes from the word "utter", i.e. "to say, tell". As soon as they had the consent of parents to marriage, the decision was made to tell almost the whole village. Relatives and friends of the groom gathered in his house, where he said that the matchmaking was a success.

Another part of engagement is an agreement, a Pact between the parents of the spouses on the wedding, where, on what terms.

Current understanding of the engagement's a bit garbled. Many believe that this Western tradition, and therefore refuse it. Someone believes that engagement is the presentation of the ring to the future bride, but it is a betrothal.

After performed the rituals of courtship and engagement, the betrothal was done. It is the exchange of rings and is considered the beginning of the preparations for the wedding. The bride sat at the sewing of the dowry, and the groom was busy preparing the house and provisions for the beginning of life and the family.

In the modern sound betrothal looks like a solemn presentation of the ring to the bride. The girl, accepting it, agrees to marry this man to marry, i.e. modern engagement incorporates elements of courtship, only consent to the marriage do not give parents, but the bride herself.
Is the advice useful?
See also
Подписывайтесь на наш канал