If legal euthanasia in Russia

The word "euthanasia" in Greek means "good death." It's a killing one way or another terminally ill person to end his suffering. The question of legalization of euthanasia has been raised repeatedly both in Russia and in other countries. 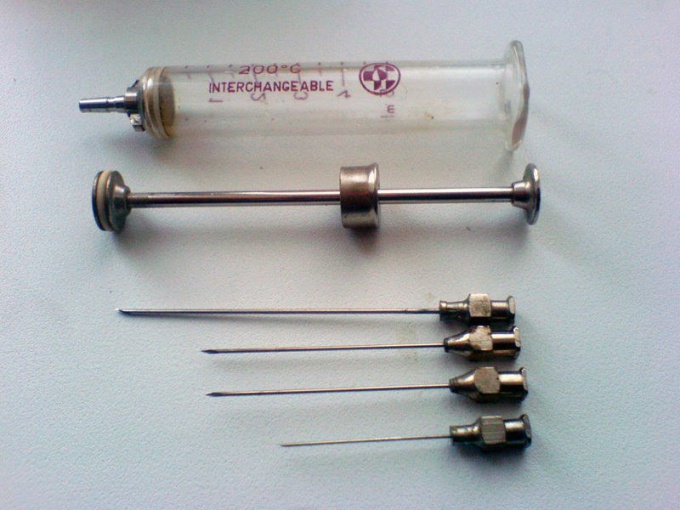 In order to answer the question of whether legal in Russia euthanasia, it is necessary to determine the accuracy of the terminology. The fact that there are so-called passive and active euthanasia.

Passive euthanasia is called a disconnection of the patient from the apparatus, or the termination of the supply of drugs artificially support the life of the patient. For example, a ventilator.

Active euthanasia is killing the patient, which directly involved the doctor or anyone else. For example, the deliberate introduction of patient a lethal dose of certain drugs.

Active euthanasia is legally forbidden on the territory of Russia on the basis of article 45 of the Federal law № 323 "On the fundamentals of health protection in the Russian Federation". According to the text of this document, the doctor has no right "to satisfy the requests of the patient about his death acceleration by any actions or means." At the same time "voluntary refusal of medical assistance" is not prohibited, that automatically implies a legitimate possibility of passive euthanasia.

Opponents of the legalization of euthanasia believe that in Russia such a resolution could lead to many abuses.

In some countries, euthanasia is permitted by law. The first country that legalized voluntary abandonment of life for the terminally ill, experiencing unbearable suffering, the Netherlands. Euthanasia has been permitted in accordance with the decision Verhovskogo court of the country in 1984. Since 2002 the same decision was made by the lawmakers of Belgium. Another country where it is legal to safely withdraw from life with the doctor, Luxembourg.

In the U.S. in some States euthanasia is acceptable and in others is punishable by law. So, in the States of Oregon and Washington physicians have the right to provide patients in the terminal stage assistance in committing suicide. At the same time in Georgia there is a special law prohibiting euthanasia.

In 1991-1992 a survey was conducted among Russian physicians on the topic "do you support euthanasia". 49% of physicians aged 21-30 years responded "Yes".

The question of legalization in Russia

In April 2007, the Deputy of the State Assembly of the Republic of Bashkortostan Edward Murzin had made a proposal to amend the Russian criminal code amendments related to the possible legalization of euthanasia. In the same period, the deputies of the Federation Council of the Russian Federation has prepared a bill on the legalization of the "good death." The document caused heated discussion in society and the media and was not adopted.
Is the advice useful?
See also
Присоединяйтесь к нам
New advices