Which language is easier to learn just

Learning a new foreign language can turn into a difficult task. However, if you choose a language that has many analogies with native or foreign is already known, it is possible to make it even easier. 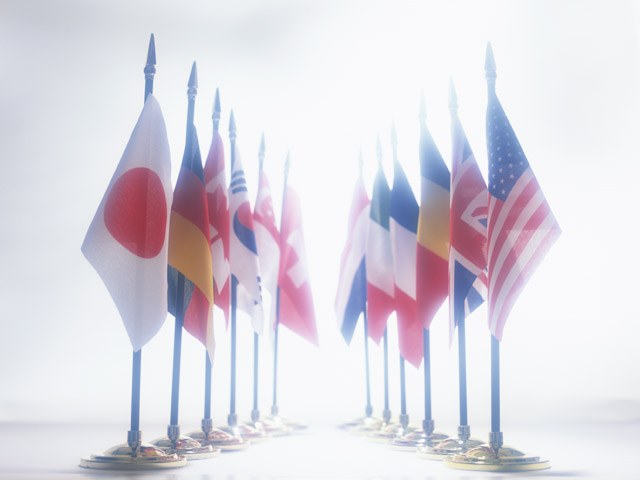 Learning a foreign language is quite an individual process, therefore the concept about the difficulty of learning any language – a thing quite subjective. There are several factors which can affect how easy it is to learn a foreign language. First, the similarity of the foreign language with native or other well-known languages. Second, the structure of the language. Third, the availability of time and resources for language learning.

Undoubtedly, one of the most difficult languages to learn are such Asian languages as Chinese, Japanese, Korean. The Arabic language is also considered very difficult to learn. On the one hand, the difficulty lies in the fact that in these languages there is a completely different system of writing, which is radically different from our own. So in Chinese and Japanese use kanji, and to study them you need to spend a lot of time. There may also be problems with pronunciation and comprehension skills, as in these languages, there are sounds difficult and unusual for Russian-speaking person. Among the most difficult languages include Finnish, Hungarian and Icelandic.

It is easier to learn a foreign language, having many similarities with your native language. If Russian language is your native language, then the easiest way would be to learn languagesthat have many similarities with Russian. It can be languages like Belarusian, Croatian, Ukrainian, and Polish, Czech and all the other Slavic and Balto-Slavic languages. These languages will be easy to learn because the grammar rules similar to the rules in the Russian language, they also have many similar words. To speak and understand these languages will not be difficult.
Is the advice useful?
See also
Присоединяйтесь к нам
New advices