Which language to teach a child

Today, the popularity of learning foreign languages is growing every year. In most schools studied not one but at least two languages. In addition, there are many kinds of courses and foreign language schools. In this case the parents, often the question arises: which language to teach the child? 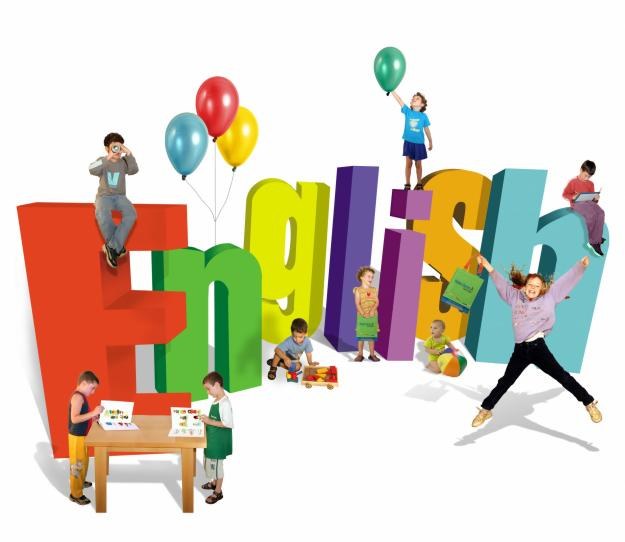 English is the main language of international communication

More complicated question: what language to learn as a second? There are various options.

Advantages of other foreign languages

Spanish is also one of the most popular in the world, particularly in most countries of Latin America. Besides, it is one of the regulatory languages, which makes studying it quite simple and affordable. The child who mastered Spanish, then you will be able quite easily to master related languages of the romance group: French, Italian, Portuguese. Besides, people learning Spanish, in Russia not so much, so people who own them will always be in demand.

Although the fashion for the French language has long remained in the past, his study can also be useful. Many international ceremonies are conducted in parallel in French and English. In addition, French is the international language of art, fashion and style, and finally, he's just very handsome and harmonious.

Another language of art is, of course, Italian. He is handsome, French, and normative and is fairly easy to learn as Spanish. Besides, Italian is the language of fashion, cuisine and cars.

Until recently the most popular foreign language after English was German. Today, he lost some positions. But we should not forget that German is an international language of technology and new technologies.

Start learning foreign languages, undoubtedly, should be English, because English proficiency is a requirement of time. Regarding the choice of a second language, we should take into account the interests and inclinations of the child. Romantic natures who love drawing or music, more suited to French or Italian. If the child is prone to the exact Sciences and, in the future, may engage in the technique – it is better to learn German. If parents want to see their children as a diplomat or expert on international tourism is more appropriate Spanish. But for the future of the successful businessman the most promising could be Chinese.

In any case, you should not give up the opportunity to study the second, and perhaps third and further languages, because the familiarity with each of them enriches the inner world, and reveals to the man new opportunities.
Is the advice useful?
See also
Присоединяйтесь к нам
New advices