What is the biological age of a person

When we note that a person looks older or, on the contrary, younger than his years, thus we operate with two categories of age. Everyone has a chronological (calendar) age, certified in the passport and biological age. They can coincide, but often one prevails over the other. What is a biological age? 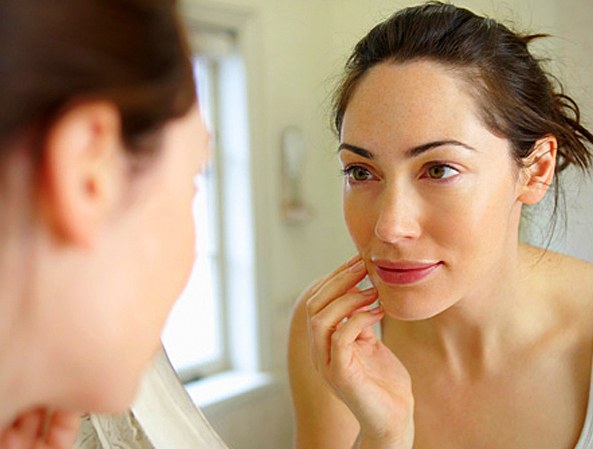 Related articles:
Instruction
1
This concept is in the 30-40-ies of the last century brought Russian scientists. As the calendar age, biotrust – characteristic temporary. It reflects individual formation, maturation and aging. It is no coincidence that foreign scientists operate on the same term: "age of development".
2
Until 26-28 years, the body grows, develops, and then begins to grow old. Therefore, biological age is a measure of growth, maturity and aging of the human body. More than the biological age, the worse the health outcomes.
3
Human development examines age-anthropology – auxology. Scientists estimate biological age on such basic criteria as age of the bones, teeth, General physiological, sexual, and mental development.
4
In the consciousness of society has long been ingrained belief that a woman ages before men. Hence the conclusion: the groom should be older than the bride. But this is a Prime example of the substitution of biological age passport. In fact, as proven by gerontologists, women age six to eight years later. Moreover, unlike men, maintain an active vitality to a ripe old age.
5
But the paradox is that women, unfortunately, early fade. Early fading of reproductive function. Earlier makes itself known atherosclerosis. Often there is a "masculinize" women. Coarse voice, mordenite face, thinning hair, deteriorating figure, gait... because Of this, a woman loses her sex appeal and the impression of early aging.
6
Aging of men is usually lasts for decades. They have much longer retained the ability to bear children. Youthful appearance husbands envy their wives.
7
But really, despite the youthfulness, the life potential of men leaves much to be desired. They have a worn-out body, which corrode sclerotic processes. And therefore the biological age, and shorter life span.
8
What affect biological age? First of all social factors. View on the city's 40-year-old woman, which strictly monitors their skin, food, sleep. And compare it with a village woman of middle-aged mom raising three children, is preparing for a Horde of household, milking a cow and bends back over the beds of potatoes, cucumbers and tomatoes. One of them looks older?
9
In addition, the biological age dramatically increase the transferred stress, shock, illness, poor nutrition, adverse climatic and environmental conditions. And, of course, bad habits.
10
Pay attention to the face long-term Smoking women and drinking men the difference is small. The skin condition is one of the surest signs of biological age. And from nicotine and alcohol, our skin becomes thinner, previously covered with wrinkles.
11
But perhaps the most important – charge the cells with energy. This in the body do a special structure: mitochondria. The less energy the faster approaching old age. From living humans mitochondria, unfortunately, work less, it is a General trend. But to stimulate their activities easily: perfectly charge your body with energy, any feasible exercise.
Note
If you get rid of bad habits and become a healthy way of life, your biological age will be much less than the passport.
Useful advice
Be optimistic, chase bad thoughts away – they material! Do not be discouraged, in spite of all odds smile. In any conflict situation, try to maintain composure.

Stick to a balanced diet, choose more vegetables and fruits. Drink more water – it perfectly cleanses the blood vessels and internal organs, rejuvenates the skin and is also charging the cells with energy.

Sleep so much that in the morning you felt a rush of vitality.
Is the advice useful?
See also
Присоединяйтесь к нам
New advices