What man lived the longest

The life expectancy depends on many factors: nutrition, lifestyle, place of residence, possibilities of medicine in genetic data. The average person lives about 70 years, but there are individuals who were or are on earth for much longer. They belong to the number of centenarians. 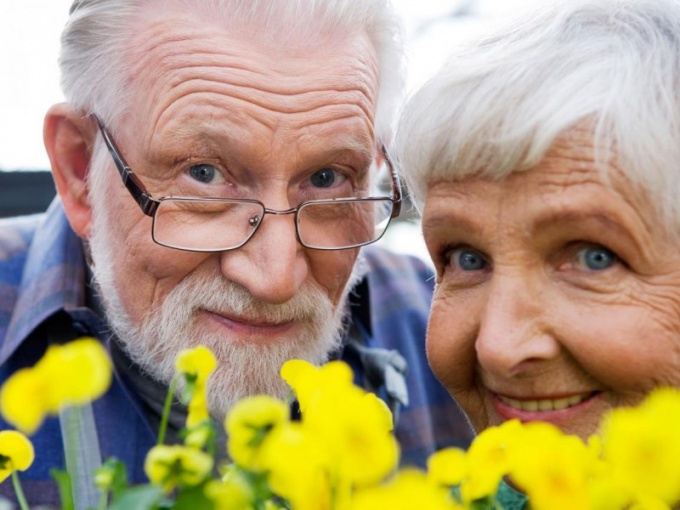 Related articles:
Instruction
1
"Keep quiet heart, sit like a tortoise, walk cheerfully, like a pigeon, sleep like a dog" - the motto of Chinese centenarian named Li Ching-Yuen. He was born in 1677. Having lived 256 years, died in 1933. Eyewitnesses say that he looked about 50 years younger than my biological age. According to the Chinese, to live up to this age he was able, thanks to a balanced diet and physical activity.
2
At 70 years old Li Ching-Yuen was so physically fit that he was able to become a martial arts instructor in the Chinese army. Besides the fact that the man is very responsible attitude to their nutrition and maintaining physical fitness, from an early age was fond of medicinal herbs - self-preparing various infusions and decoctions. Their use has contributed to a significant overall strengthening of immunity.
3
This Chinese man was a unique personality in the history of mankind, he managed to live the longest. However, documentary evidence confirming the accuracy of age If Cinyanja does not exist.
4
Jeanne Louise calment, the most long-lived woman, born back in 1875 in France, died 4 August 1997, survived by children and grandchildren. She lived 122 years and 164 days. The information is thoroughly documented in the scientific papers.
5
Of the officially recognized centenarians-men is a champion, Shigechiyo Izumi. He was born in 1865, died in 1986 after living 120 years and 237 days. This unique man has set another record - in the labour market. Experience Japanese - 98 years. However, the date of birth S. Izumi, some scholars do doubt, calling the actual age of the survivor - 105 years.
6
Currently in the world there are a huge number of centenarians - people over the age of 90, but there are regions in which there are most. For example, Japan. In this country about 50 thousand people that survived a hundred years old. It is interesting to note that of this number of centenarians 87% are women. In General, in Japan the average life expectancy is 86 years.
7
Unique personality is recorded in the Guinness book of records. Living there is marked Misao Okawa from Japan. Her age is 115 years. Now she is the older woman in the world.
8
The oldest man in the world of the living soon to be 116 years. His name is Jiroemon Kimura. He also lives in Japan. Interestingly, during his long life he managed to catch three centuries.
Is the advice useful?
Присоединяйтесь к нам
New advices