How to check traffic fines in Izhevsk

The presence of unpaid fines for any traffic violation can significantly complicate the life of the car owner. So pay them better in time. As a resident of Izhevsk to know, whether after him for unpaid traffic fines? 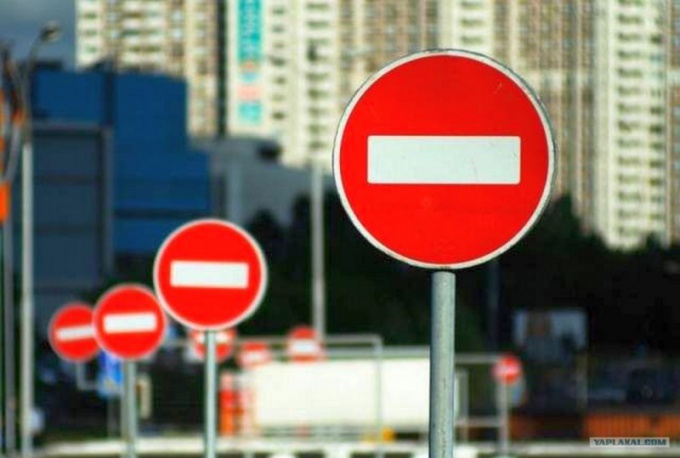 Related articles:
Failure to pay a fine for a traffic violation may be grounds for application to the car owner more serious sanctions, such as imposition of an obligation for payment of fines for delay or even restrict travel abroad. So if the police wrote you a ticket, it is better to pay, not shelving them. Today, however, the imposition of penalty can take place without direct participation of the owner, for example, if the violation is recorded on video. Therefore, drivers of Izhevsk it is useful to periodically check the number if they had unpaid fines.

Previously, in order to find out if there are unpaid fines, a motorist living in Izhevsk, was supposed to call or personally appear at the office of the State Inspectorate of road safety. Today, this way you can still use it, but it is not so popular among drivers. The fact is that currently on the website of the state traffic Inspectorate of MIA of Russia there is a special service that allows in-line mode to identify the presence of outstanding debts on fines. Thus, obtaining the necessary information through this method takes just a few minutes.

Check in Izhevsk in online

Drivers living in Izhevsk, as the inhabitants of other regions of Russia, as this capability is available. For this you need to visit the official website of the state traffic Inspectorate of MIA of Russia, where you want in the upper right corner to select the appropriate region - Udmurt Republic. The necessity of preliminary selection of the region stems from the fact that each territorial branch of the police keeps its own database, which thus is being accessed. Then, under "online services" click "Check out". Then get your documents into the machine and enter in the fields provided the required information: letters and numbers state the registration number, including area code, and the serial number of the certificate of registration of the vehicle. Please note that the letters that are present in your registration plate should be entered using the Cyrillic alphabet. In addition, for protection from robots, the portal will require the introduction of a special security code, which at the time of treatment is displayed on the screen. In just a few seconds you will receive information about whether there are in the database traffic information, whether you have unpaid fines.
Is the advice useful?
See also
Показать еще
Подписывайтесь на наш канал