Will have to disappoint you a bit: tablets, directly improving memory, alas, no. But there is a group of drugs-nootropics, the saving in strokes, mental deficiency. They have healthy people to effectively stimulate circulation of the brain, saturated with oxygen and glucose, the metabolism, strengthen the neuronal connections. The result is accelerated thought processes, significantly improve cognitive abilities, concentration and indirectly memory. 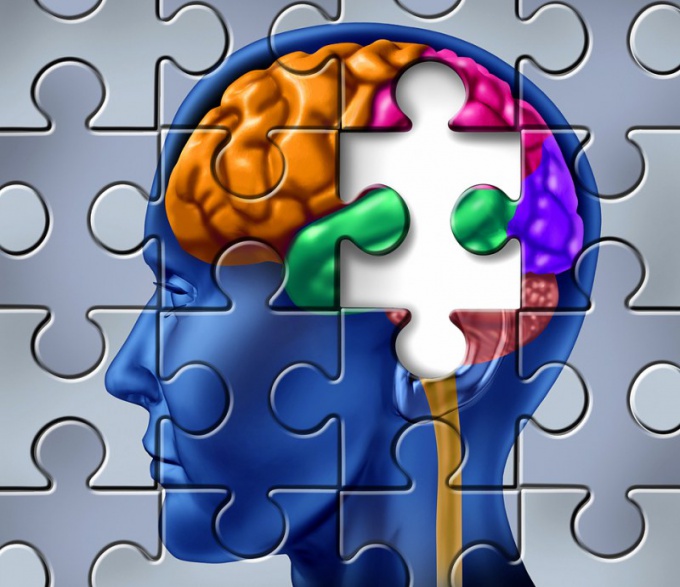 Related articles:
Instruction
1
In many rankings of these drugs is somehow the leader of the "Glycine". Yes, aminouxusna acid (by the way, and so it is produced by the body) increases the efficiency of the brain, it is harmless even for infants and costs pennies. But to somehow feel the action weak "Glycine", presumably under the tongue a mountain of these tablets!
2
Much more effective "Piracetam" ("Nootropil"). It is also inexpensive. It is recommended as one of the main drugs to improve brain performance. However, this advice is somewhat outdated. Many are not very well tolerated "Piracetam" because of the side effects. But there are better, more effective version of the drug. To piracetam added some Cinnarizine, and turned "Fezam". It is better absorbed by the body.
3
"Aminalon" weaker "Piracetam", he has to take it much longer, up to six months, but it is less toxic. Why it is prescribed, even three year old children with mental retardation to improve speech, acceleration of thought processes. Ditto and "Pantogram", but he is contraindicated in kidney patients.
4
Similar to "Piracetam" "Phenotropil". But it also stimulates the psyche ravaged by depression, alcoholism, long-term serious illnesses. Unfortunately, this drug increases blood pressure, can cause insomnia, redness of the face, is not assigned to pregnant and lactating women.
5
Improves memory and alleviates nervous exhaustion "Phenibut". Especially if the person is covered by the anxieties, fears and suffers from insomnia. But the side effects and contraindications he also has enough headaches with dizziness and skin rashes to stomach ulcers and heart attack, stroke.
6
Tanakan – based tablets Ginkgo biloba. Good he is in encephalopathy of different degree. But, despite its natural origin, this medication may cause nausea, diarrhea and headaches, and itchy skin. Besides, it spoils the stomach, so it is contraindicated in diseases.
7
With the deterioration of memory and intelligence adults and children starting from the age of puberty, and appoint the equivalent of "Tanakan": "Ginkgo biloba", "Bilobil", "Vitrum memorial", "Megaplant".
8
A good stimulant for the brain and the Pakistani "Intellon". In this preparation, in addition to Ginkgo biloba, contains a whole bunch of other overseas plants. It is virtually harmless, permitted children from the age of three. Is contraindicated only in case of diathesis and diabetes. Take it only during the day, otherwise the insomnia is provided.
9
Very popular drug, "Pikamilon". He is familiar to many who needed to restore brain function after a stroke. But this medication is contraindicated in kidney patients.
10
"Vazobrala" not only improve weakened memory, but also to treat migraine, tinnitus, retinal veins, venous insufficiency.
Contraindications had virtually none. The only thing – it can reduce milk production in nursing mothers.
11
Powerful in its effects on the brain drugs "Cortexin" and "Cerebrolysin". Usually they are just prescribed for strokes, severe head injuries, mental breakdowns. Acting very quickly and purposefully, they save from death the dying brain cells. These drugs can significantly improve memory, but are expensive.
Note
All of these drugs can be harmful if you are sensitive to their ingredients.

Do not confuse "Fezam" with "Phenazepam" – potent hypnotic and sedative!
Useful advice
Called medications can't be used all the time – they take the courses.

You should not self-medicate. Each drug, its contraindications and its side effects, to understand which can only be a doctor.