How to calculate fuel consumption 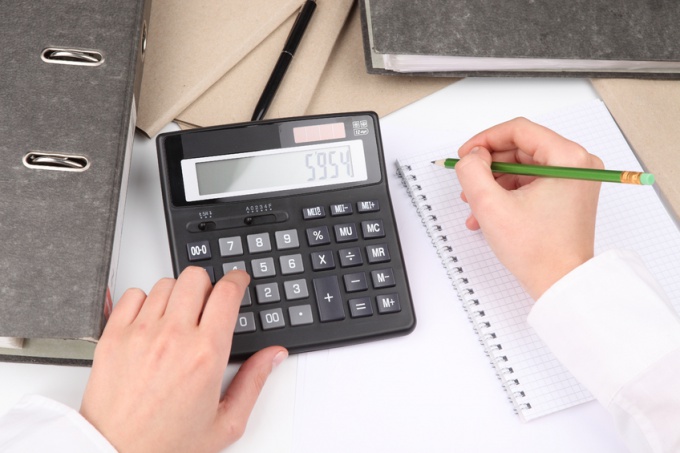 Related articles:
You will need
Instruction
1
During operation of the internal combustion engine is the combustion process the fuel-air mixture with heat. Thermal energy is converted into mechanical and causes to move the car. The optimum air-fuel mixture for gasoline engines: 1 gram of gasoline 14.7 grams of air. In other words, 14.7 grams of air contains a necessary and sufficient amount of oxygen to burn 1 gram of fuel.
2
The engine will not be able to run on a too rich mixture and too lean and eventually stall. For normal operation of the engine optimum (close to ideal) fuel mixture. Carbureted engines run on enriched to 3-5% of the mixture, injection 3-8% lean mixtures. Anyway, the engine operates within a very narrow range of composition of the fuel mixture, and will stall if given fuel for 10% more or less.
3
Fuel consumption is the amount of fuel in the combustible air-fuel mixture. It is easy to calculate the amount of fuel consumed by the engine. The basis is the volume of engine cylinders, a quantity of the fuel mixture which will burn in the engine in one cycle (2 revolutions). Dividing the volume of the engine in half, it turns out the same amount for 1 turn. For example, the BMW 320 engine 2000 CC per revolution burns 1 liter of the mixture.
4
To calculate the amount of fuel contained in 1 liter of the mixture is used the weight of the air (1.2928 kg per cubic meters at normal conditions) and the optimal mixture ratio (14.7:1).
1.2928/14.7=0.088 Therefore, in one liter optimal fuel-air mixture contains 0.088 gram of fuel. Then multiply the amount of combustible mixture per revolution on the contents of fuel in the mixture. In our example it will be 1*0.088=0.088 grams. This value – fuel consumption of the engine per revolution.
5
Multiplied by the number of revolutions is calculated the fuel consumption. For our example, at idle (700 rpm) in the engine of the BMW will burn 0.088*700=61.6 grams of fuel. On the track, when the engine is running at 2000 rpm the fuel consumption will be 0.088*2000=176 grams per minute or 176*60=10560 grams per hour. During this time, the car will travel about 60 km.
6
From all this it is evident that the fuel consumption of the engine is directly proportional to its volume. Mounted on the vehicle's onboard computer to more accurately calculate and show the fuel consumption.
7
However, the air-fuel mixture in all operation modes optimal. It is depleted with engine braking, short-term enriched with a sharp set of revs and when the engine is under load. Warmed up the engine at high rpm and rich mixture. Fuel consumption in these modes will be different from the calculated one.
Note
The calculated fuel consumption can vary from actual for the following reasons: inaccurate quantity of filled fuel, fuel leaks in the tank or fuel line and others.
Useful advice
For accuracy the result of the calculation can be corrected: 3-5% in a big way for the carbureted engine and 3-8% lower for fuel injected engine.
Is the advice useful?
See also
Подписывайтесь на наш канал