What non-Olympic sports are there

The Olympic program includes a limited number of sports, is simply not able to include all the major and most popular, which are cultivated in many countries, otherwise the competition would be stretched for long months. 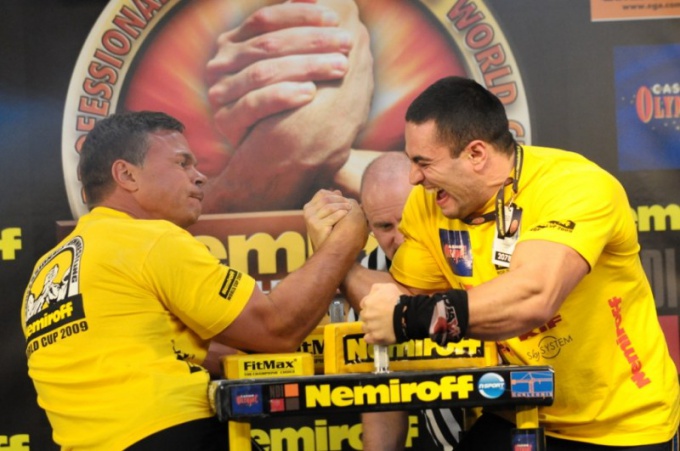 Related articles:
Instruction
1
Non-Olympic sports do not want to accept this fact, and representatives of the international federations are a constant struggle for inclusion in the Olympic program. This struggle is not easy, as no single sport can't be included in the Olympic program if there anything not to exclude.
2
The first Olympic games consisted of nine sports, but over time, the program of the Olympic games has grown so much that there came a situation which obliged the international Olympic Committee not only to include new types, but also to exclude existing ones.
3
So, not entrenched in the Olympic program croquet and cricket, tug of war, Polo, medals in which were played in the first half of the twentieth century. In the twenty-first century has lost its status as Olympic sports softball and baseball, and Boxing survived by only one vote.
4
Periodically, the IOC is considering candidates for inclusion in the Olympic program, arranging competitions during the demonstrations of sports applying for inclusion in the Olympic list.
5
There are several major groups of sports that constantly pretend to be Olympic. One of them is the various martial arts. Wrestling, Boxing, judo, Taekwondo is already included in the Olympic program. Sambo, karate, Wushu, kickboxing and other martial arts are constantly serving their bids to the IOC, but without any result.
6
Many power sports in spite of his popularity, as yet go unnoticed by the IOC. Has not yet received Olympic registration such common subjects as arm wrestling, powerlifting and weightlifting.
7
Figure skating has long been included in the program of the Olympic games, moreover, today it is an integral part of the modern winter Olympic games. So it is understandable the frustration of the representatives of the twin cities figure skating, dance sport federations that the IOC has traditionally ignored.
8
Are considered hopeless and ambitions of intellectual sports such as chess, checkers and Billiards. It is believed that the IOC is more disposed to those sports that require physical exertion.
9
However, despite the overcrowding of the Olympic program, some sports still lucky. So, in recent years, in the winter Olympic games were included the various varieties of snowboarding, and the summer Olympic games joined Golf.
Is the advice useful?
Подписывайтесь на наш канал