How to play Billiards "nine"

Billiards is a fascinating and exciting sport. It is divided into several types (pool, Russian Billiards, snooker, carom), which, in turn, include a variety of disciplines. "Nine" is one of the disciplines of the pool. 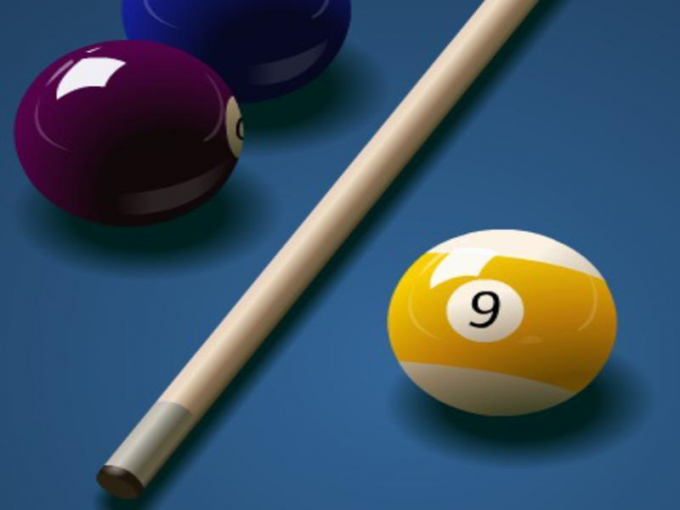 Related articles:
You will need
Instruction
1
The "nine" play jam (the ball without a number) and nine numbered balls. The balls are assigned numbers from one to nine. During the game, the shock must be applied to jam the ball with the least on the table number. Otherwise, include the violation of the rules. To score the balls in order of increasing or decreasing numbers is not required. The player continues the game without transferring shock to the opponent until then, until you break the rules, blunders or will complete the party, putting into the pocket nine. When the punch passes to the opponent, it takes the current table racking the balls. If this transition is due to a violation of the rules, the opportunity to play “with hands”, that is, to set the cue ball at its own discretion at any point of the table. The match consists of a specified number of parties.
2
The party begins, called "initial". He is subject to the same rules as all other attacks, but has some nuances. First, the cue ball should hit the ball with the number one and score in the pocket any object ball or press it to the Board at least four numbered ball. Second, crashed into a pocket or jumped out over the side of the cue ball is considered a violation of the rules. In this case, entered the game partner can put the cue ball in any place of the table. Third, during the execution of the initial shock, the violation is jumping overboard sighting (numbered) of the ball. Ago it is not set (except the Niners).
3
In the game "Nine" there are incorrect punches, which is a sign of a breach. These include the MIS-touch and not to bring to the Board. A wrong touch is characterized by the initial strike of the cue ball, which is not the lowest standing on the table. If during the impact, none of the object balls have not been sent into a pocket, then you must comply with the requirements of bringing to the Board at least one ball, otherwise the impact will be considered incorrect.
Note
The player who broke the rules three times in a row, declared defeat.
Useful advice
Right after the initial shock, the player can enjoy the right to "push-out". It consists in moving the cue ball in a more convenient location. Unlike "push-out" from the rest of the impacts is that do not touch the cue ball or other balls not bring it to the Board is not a violation. When you run the "push-out" sent to pocket balls, except nine, are not counted.
Is the advice useful?
See also
Подписывайтесь на наш канал