Giardiasis is an infectious lesion, caused by protozoan organisms, Giardia. The source of the illness is often contaminated water, however, today scientists do not have consensus on possible ways of transmission of the disease. 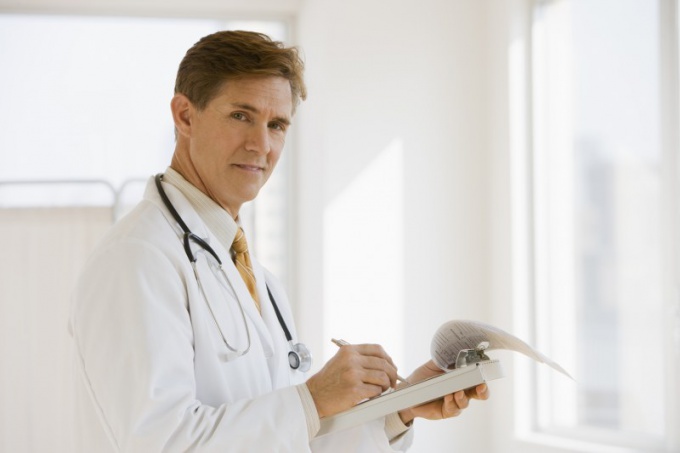 Related articles:
Instruction
1
The disease can be transmitted from person to person by the fecal-oral route. The penetration of the parasite through the consumption of infected water or food. With this threat are receiving contaminated water and its use to prepare drinks and food. The disease is transmitted from person to person and failure to comply with elementary rules of hygiene. Often occurs infection after unprotected anal and oral sex.
2
Dangerous is tap water that flows in regions that do not meet the necessary standards of purification. Also common are cases of infection with Giardia in swimming pools because the chlorinated water is not an effective means of getting rid of protozoa.
3
Among children the common cause of the disease is the failure to comply with hygiene standards, for example, dirty hands and objects of environment in the educational institution. Giardia can live on doorknobs, pots, toys, etc.
4
There are many disputes concerning the probability of transmission of Giardia from animals to humans. Some researchers argue that parasitic animals Giardia are different in structure and are not pathogenic for humans. There is an opposite opinion according to which sources of giardiasis can be dogs, pigs and cattle. However, the disease is most commonly transmitted from person to person.
5
To prevent infection through food is necessary to pay attention to food safety. Before the meal should wash their hands. Do not store raw foods with cooked meals. Meat should be subjected to careful heat treatment before use. Remember that the greatest risk of Contracting giardiasis provide seafood and poultry, but because their cooking should be carried out carefully.
6
The probability of the incidence of giardiasis in developed countries is less than 5%. In developing countries, the morbidity rates exceed 10 percent. The disease most often appears in infants from 1 month of life. At this age the immunity of the child is not able to suppress the activity of the parasite. It should be noted that about 20-30% of children in kindergartens and nurseries are also affected by the infection. By the way, the prevalence of the disease among children largely depends on the hygiene practices of the mother.
7
The overall picture of morbidity depends on the climatic and social conditions on the territory, which include the quality of drinking water, the level of public services and the immunity of the surveyed part of the population.
Is the advice useful?
See also
Присоединяйтесь к нам
New advices