How to return icons to desktop

If the user has turned on his computer and saw that the icons on the desktop disappeared, do not worry. This problem is solved rather quickly and without any problems. 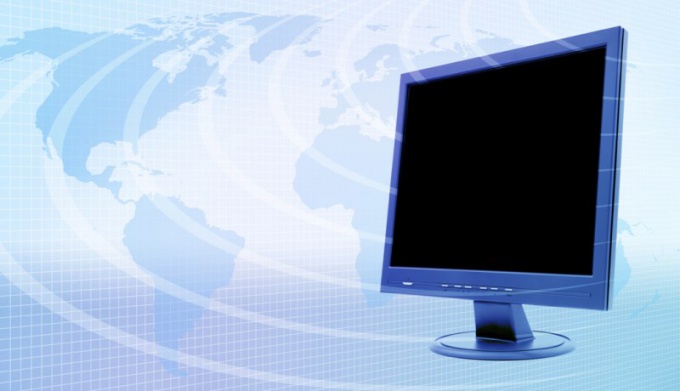 Related articles:
Quite often users of personal computers may encounter a vexing problem - missing desktop icons. Where the trouble originates is unknown, but in theory you can say about malicious programs. Most often this phenomenon can be found when working with the operating systems of family of Windows, namely Windows 7 and Windows Vista. Fortunately, you should not worry that all the information stored on the desktop was removed, because its just not visible.

There are several solutions to this problem. For example, if the desktop icons disappeared, it is likely it was disabled their display. To fix it, click on a blank area of the desktop with the right mouse button. A context menu will appear where you must select "Arrange icons by" and mark "Show desktop icons". You should pay attention to that if it's already checked, then the problem lies in the other and hit nothing.

The second solution to this problem is the launch of a special process. The user starts the computer and sees that on the desktop there is nothing or it is not loaded. The first thing you need to run "task Manager". To do this, press Ctrl + Alt + Delete and the menu that appears, click "Start task Manager". In the next window go to the tab "Applications" and click "New task". In the "Create new task" and under "Open" enter the name of the process that need to run, and to display the shortcuts and folders command was entered explorer.exe. It is worth noting that sometimes you may receive an error like "File explorer.exe not found". In this case you need to run system restore and return to this procedure.

To run the application "system Restore" also need to create a new task from the "task Manager". The procedure is no different from the previous one, but unlike explorer.exe enter %SystemRoot%\system32\restore\rstrui.exe. After confirmation opens a special application. Here you need to follow the instructions up to the moment when you see the list of days ("checkpoint"). Then you need to choose one when the labels were in place. After the procedure recovery computer it is necessary to restart the computer.
Is the advice useful?
See also
Присоединяйтесь к нам
New advices