How to write a rebuttal

A rebuttal is a logical operation for the establishment of unfounded, unproven or of the falsity of previously submitted thesis. To write a refutation correctly, you should be familiar with the basic laws of formal logic. 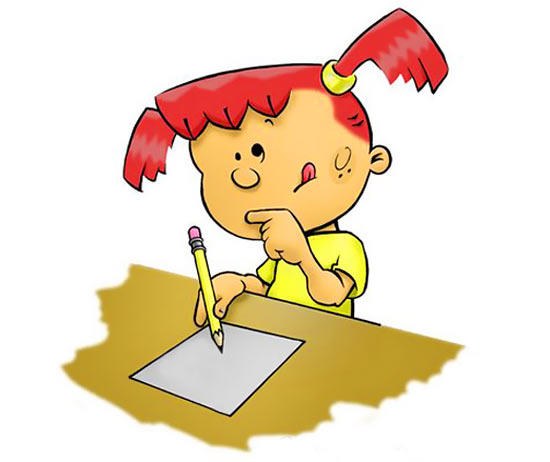 Related articles:
Instruction
1
Judgment refute with facts. To place factual evidence, you must have documents (e.g., for trial) or, for example, certified the results of scientific research, as well as audio-, video - photo materials (for any occasion). These arguments are the strongest, because based on the evidence proving the facts from which the falsity and groundlessness refuted.
2
Set the inconsistency (or falsity) of effects resulting from the thesis. This technique is called "reduction to absurdity". The starting point in this case would be to deny recognition of the thesis on time as real. Print out the investigation, apparently contrary to truth, that is absurd.
3
Expose criticism of the arguments of the opponent in the proof of the thesis and prove their inconsistency. But do not forget that the thesis of the opponent may be true, but it has no weighty arguments in proof of this. So, if the person is not guilty of the crime of which he is accused, but has no serious evidence of his innocence, the hearing may be postponed until such time as all the facts are uncovered.
4
Refute the statements of the opponent, if the evidence given by them in defense of his thesis, contrary to logic and lead to incorrect conclusion about the truth of the judgment. However, errors detected during the demonstration, the opponent of the evidence, not testify that he put forward the thesis about.
5
Refute the thesis of the opponent and another way. Pull out the antithesis and, using logical evidence to establish that the true he. For example, the statement: "All dogs bark" can be refuted by the proposition "Some dogs don't bark", if you have the opportunity to show at least one dog, devoid of such abilities. In other words, the proof of the antithesis also need the facts (documents, etc.) and their demonstration.
Is the advice useful?
See also
Присоединяйтесь к нам
New advices