Is it possible to submit a non-refundable ticket

In Russia, officially introduced the airticket"s non-refundable. The cost of "non-refundable" tickets will be lower than those that can be exchanged. In April 2014, the President signed the bill. This innovation appealed to Russian airlines. It is important that passengers will be able to regain the money spent, in some cases, taking advantage of the guarantees established by law. 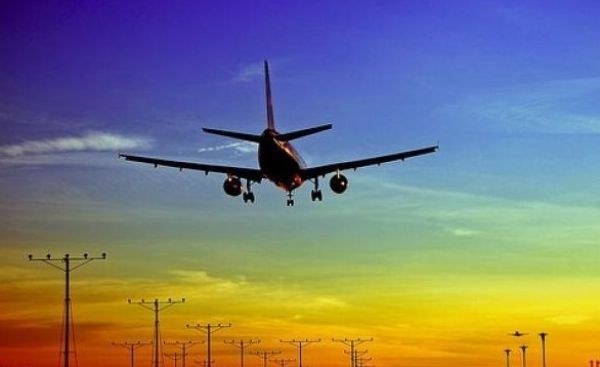 Related articles:
You will need
Instruction
1
Don't count on a refund of money spent, buying tickets for a "refundable" rate, if you do not have exceptional reasons under the new law. This is no matter what time you contact the carrier. Discover the list of approved reasons for which you will be able to return the money spent on tickets.
2
Boldly ask for a refund from the carrier in the event of your illness or a family member or next of kin, who planned to fly together with you. Under the members of the family means children, parents and spouses. Under the relatives — brothers, sisters, grandchildren, grandparents. To return money for this reason you will need proof in the form of medical documents. Requirement must be received no later than the end of the flight.
3
Return full ticket price for a "refundable" rate, if your family experienced a death of a family member or close relative. Requirements for documentation and time are the same as in the previous case.
4
Get the money back from the airline if they violated contractual obligations on air carriage of passengers. It could be a delay, cancellation, postponement of departure, and other consequences.
5
Be aware that in certain circumstances the airline itself relieves passengers from the flight. There are cases when citizens are ignored — customs and passport rules; restrictions on the carriage of certain items and substances; the requirement of additional charge for Luggage over the limit. In addition, some passengers exhibit on Board the aircraft is unacceptable behavior, creating unbearable conditions for the flight, or threat to the life and health of others. In such scenarios the cost of "non-refundable" fare, the passenger will not be compensated.
6
Remember, if the airline decided to remove the passenger, because his condition will require special conditions for transportation, you will return the full cost of the ticket.
7
Note that foreign airlines legislation and earlier do not prohibit "non-refundable" fares. So if you purchased a non-refundable ticket, European airlines, then you will be able to recover only the additional airport fees and, in rare cases, the fee for fuel. Because, first, it is better to clarify whether the opportunity to exchange it for other dates or to renew for another passenger. The conditions of some foreign companies is allowed for an additional fee.
Is the advice useful?
See also
Подписывайтесь на наш канал